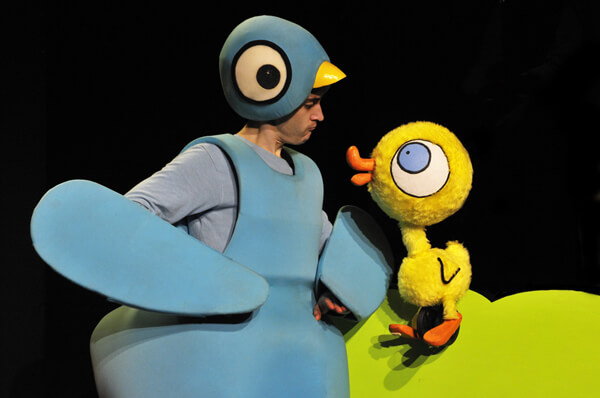 A Behind the Scenes Story for “Don’t Let the Pigeon Drive the Bus!” by Big Wooden Horse Company

Little Day Out chats with Adam Bampton-Smith, Artistic Director of the Big Wooden Horse Company, to understand how he brought to life the amazing character of Pigeon, based on the popular series of books by Mo Willems.

A simple book. Simple drawings. A simple premise. But the characters are far from simple.

Mo Willems’ “Don’t Let the Pigeon Drive the Bus!” shot to instant fame when it won the Caldecott Honor for being the “most distinguished American picture book for children” in 2003. The book won accolades by educators across the country for its depiction of a pigeon, who tries numerous ways to cajole the book’s readers into letting him drive a bus. 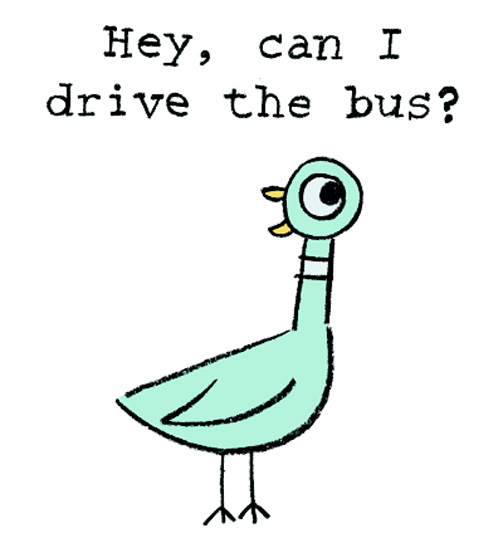 Adam Bampton-Smith, who adapted the book into a play, incorporated elements not only from the book “Don’t Let the Pigeon Drive the Bus!”, but also aspects of two other books, “Don’t Let the Pigeon Stay Up Late!” and “Pigeon Finds a Hot Dog.” Bampton-Smith commented that while he was careful to keep the “fun, cheeky element” of the Pigeon and Duckie characters in the book, he also added in things that are not in the book, such as a Hot Dog Man and Truck Driver, who become part of the action and help create the drama and story.

The challenge was to craft a musical production from a book which has only about 70 words. Bampton-Smith notes that there will be lots of words and songs, and the script will be extremely engaging. This is especially since the experience would likely be the first for many younger children.

“Going to a live performance is in itself a valuable and unique experience, it is often the case that it is the first time younger children have been to see a show and if they are entertained hopefully they will continue to attend theatre in adult life.” 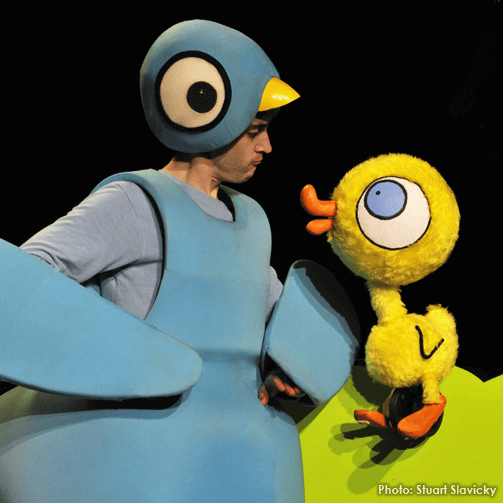 I Theatre’s Brian Seward, who brought the production into Singapore, first watched the play in Edinburgh, in the United Kingdom. The I Theatre Artistic Director said the play was just “enormously entertaining” in and of itself.

“It was enormously funny, very interactive, and – just for a change – it doesn’t have any major ‘learning points’.”

But Seward was quick to point out that older audiences would appreciate that there ARE actually learning points. He noted that while the story is a simple one, it is however very engaging; especially with a “VERY irritating but entertaining character, who behaves just like a lot of children would love to behave, but don’t dare”.

Little Day Out asked Seward if it was difficult to translate the British cultural references for viewership in front of a Singapore audience. In response, Seward agreed that while there are challenges, these exist largely in the cultural references and language. However, he stressed that it was important to look out for universal human situations and emotions; to downplay the cultural differences and instead bring out the story.

“When I watched it in the UK, the audience loved it, and were laughing so much. I could see that Singapore audiences would react very similarly.”

Agreeing, Bampton-Smith expressed confidence that Singapore audiences will enjoy the play. “I think fun, excitement and entertainment are universal, especially in children, so I am sure it will translate well.” He urged audience to sit back, have fun, and join in to tell the Pigeon what to do! 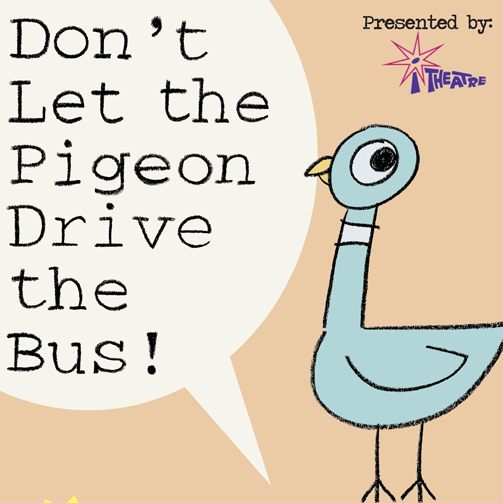 Don’t Let the Pigeon Drive the Bus! will be appearing in Singapore from 18 to 28 September. It  is recommended for families and specifically for those aged 2 to 8.

Don’t Let the Pigeon Drive the Bus! Book by Mo Willems
Adapted for the stage by Adam Bampton-Smith
Directed by Juliet Forster
Lighting Design by Will Evans
Music by Shock Productions
Lyrics by Guy Picot