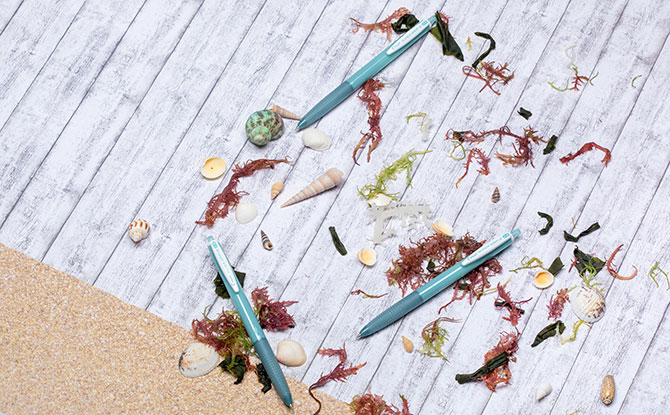 Plastic waste has been making its way into the ocean, creating a global cause for concern. Pilot Pen has a new pen as part of its sustainability efforts which aims to highlight this issue, the Pilot Super Grip G Ocean Pen.

Each year, over 300 million tons of plastic is produced worldwide.

8 million tons of this finds it waste to the sea, resulting in debris in the ocean which can have an adverse impact on marine life. 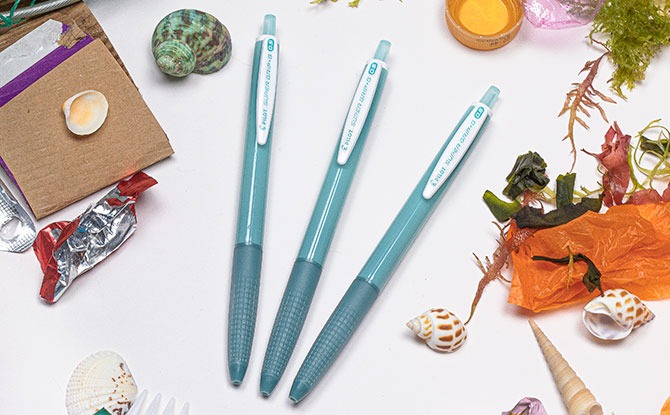 The pen has a turquoise translucent casing to represent the calming shades of the ocean.
Due to the use of ocean plastics, the barrel colour may differ with each production batch depending on the plastics collected.

It is fitted with ‘Grid Grip’ and 0.5mm tip, and is refillable in blue-coloured oil-based ink.

The Pilot Super Grip G Ocean Pen retails at S$1.60 each and is now available at all major bookstores.

A Santa Run for Wishes 2021: Take Part In A Virtual Run By Make A Wish To Support Children With Critical Illnesses

Costume Shops In Singapore: Where To Buy Or Rent Fun Costumes For Kids

Assisi Fun Day 2021: Shop and Eat For A Good Cause

Water Bike SG: “Cycle” On Water For Your Next Water Adventure