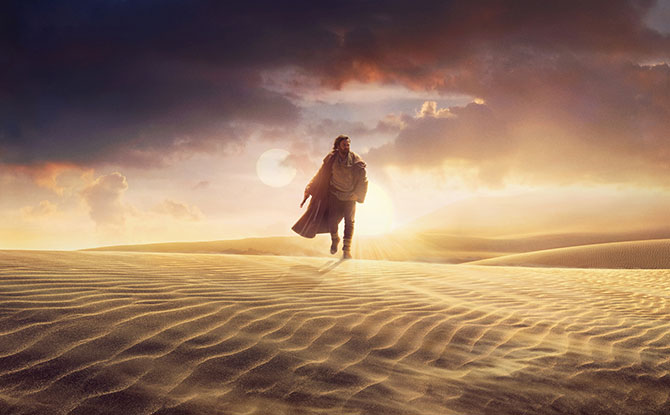 Having withdrawal symptoms from the conclusion of The Book of Boba Fett? You can look forward to more new Star Wars content in a couple of months – the Disney+ Limited Series “Obi-wan Kenobi” will be making its debut on 25 May 2022.

The “Obi-Wan Kenobi” series stars Ewan McGregor, who is reprising his role as the iconic Jedi Master who was originally played by Sir Alec Guinness.

The story picks up 10 years after the dramatic events of “Star Wars: Revenge of the Sith”. If you remember, this was when Obi-Wan Kenobi faced off with his Jedi apprentice, Anakin Skywalker, who turned to the dark side and became the evil Lord Darth Vader.