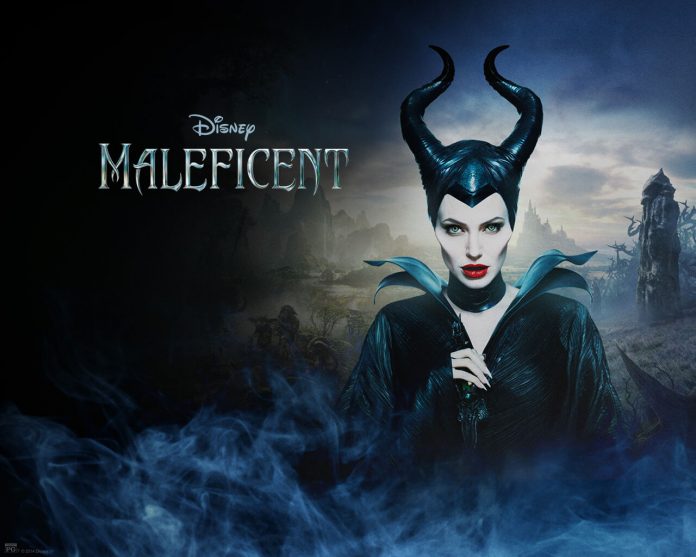 Disney carries on with its anti-Disney princess campaign with Maleficent. However, just as you should never judge a book by its cover, you shouldn’t judge Maleficent by its dark trailers or Angelina Jolie’s evil laughter, for it is still a Disney movie at heart.

Maleficent tells the backstory of Sleeping Beauty; not focusing on the napping one, but on the enchantress – Maleficent – who sends her into a deep sleep. The character Maleficent first appeared in Walt Disney’s 1959 Sleeping Beauty and is officially a Disney villain.

The 2014 live-action movie is a retelling of the story from Maleficent’s point of view. As a character study, it reaches back into Maleficent’s childhood. We are given a glimpse into life-changing events that shape her character and motivate her actions.

While we may know Maleficent as the witch who cursed Sleeping Beauty to be pricked by the spindle of a spinning wheel before her sixteenth birthday, but do we know what was her formative years like and what fuelled her hatred to hex a little baby in the first place?

Many early Disney cartoons had one-dimensional princesses waiting to be rescued by Prince Charming. The characters in Maleficent are anything but archetypal. Instead, Maleficent explores the complexity of the human experience, running the gamut of themes such as trust, greed, abuse, revenge and redemption.

If last year’s Frozen is Hans Christian Anderson, Maleficent is more Tolkien. It leans towards the feel of an epic fantasy movie –tailored down for kids five and above. It contains some dark battles and fight scenes, but without the gore of a full-fledged fantasy movie. The magic isn’t “bippity boppity boo” either.

Thankfully, neither of these distract from where the true magic lies, which is in its clever storytelling and the underlying lessons that these stories hold, making it a movie both parents and children can enjoy together.