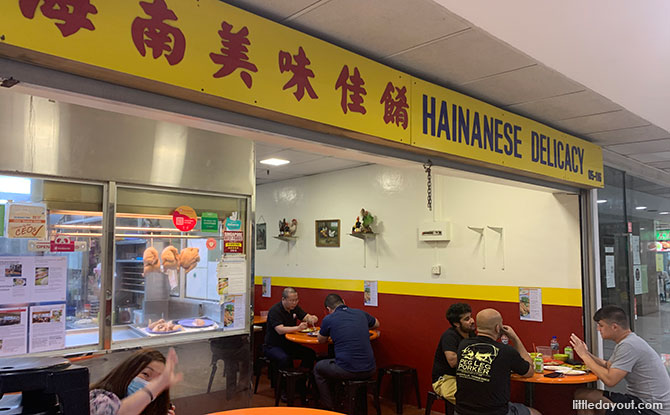 Mention chicken rice at Far East Plaza and there is only one shop that comes to mind – Hainanese Delicacy on the 5th floor of the shopping centre.

The Hainanese Delicacy chicken rice eatery looks like it has been stuck in time. It looks exactly the same as what I remember it to be more than 30 years ago. And it has been around for even longer than that.

And it is near impossible to go wrong with the chicken rice at this Far East Plaza institution. If anything, the difficulty will be in trying to get a seat along its narrow corridor of a seating area. 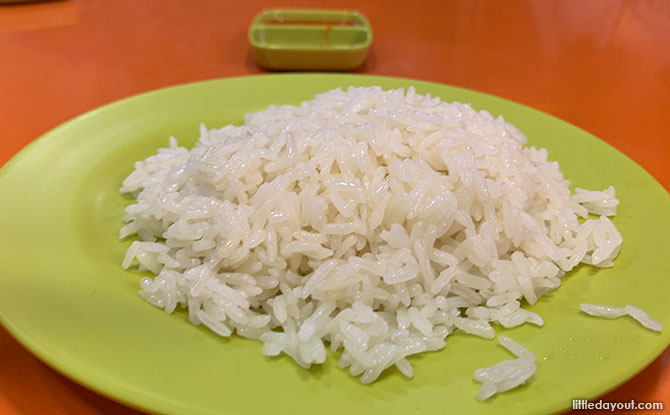 The steamed rice is super tasty. It is prepared with chicken stock and incorporates some stir-fried ginger for added flavour. You would be excused if you wish to get eat the rice alone. 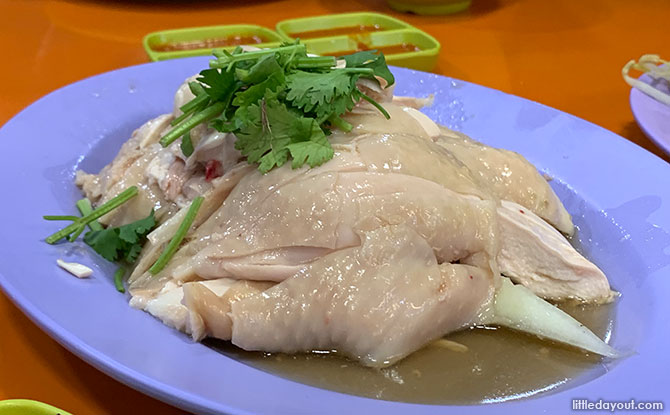 The chicken is poached to perfection. It never comes overly dry but is succulent and juicy. It also comes ladled with light soya sauce to enhance its flavour. 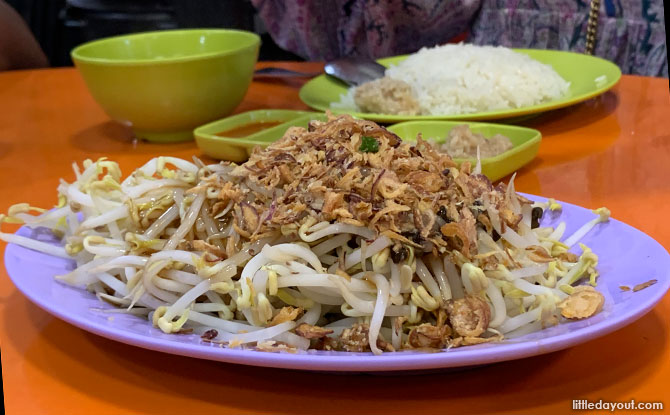 To complement the chicken rice, try ordering side dishes like the fried bean sprouts.

Another favourite is the salted vegetable duck soup. However, be warned that it can run out if you arrive too late. 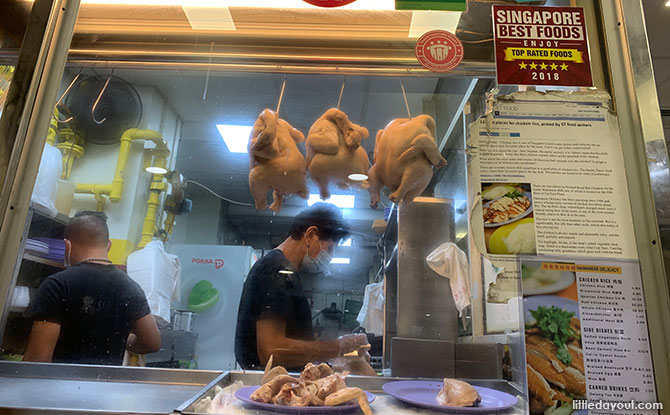 Hainanese Delicacy, the famous chicken rice store at Far East Plaza, is a place that you can depend on when the hunger pangs hit for chicken rice. There is a reason why it has been around for such a long time and we hope that it will be around for many more years to come.