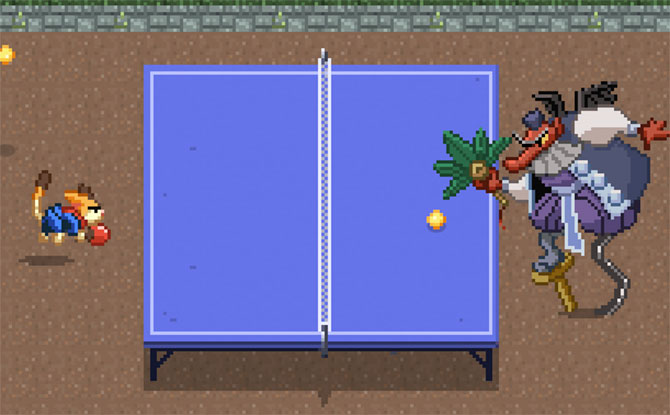 It is the Olympic season and, while Tokyo may only be a dream for most of us, Google has brought the thrill of competition to a screen near you with Champion Island, a 16-bit game.

The Google Doodle Champion Island Games has popped up on the search engine’s main page, enticing players to join a team and face off in an island adventure with sports like table tennis, climbing and running. 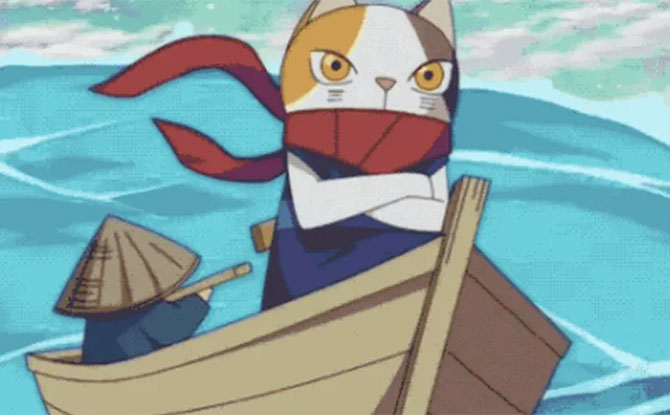 The game play of Google Doodle Champion Island Games makes use of the arrow keys to navigate through the 16-bit world which exudes retro vibes.

You play as a ninja cat named Lucky who explores the world, making its way from one sporting event to another. You can join either the Blue, Red, Yellow or Green teams and contribute towards the a real-time global leaderboard.

There are seven mini-games which have been built into Doodle Champion Island Games. These are table tennis, skateboarding, archery, rugby artistic swimming, climbing and the marathon.

Get ready for a test of coordination and timing, and a test of how much time you have to spare, whiling away the time in front of screen while WFH.

It is like playing old school Pokemon while pretending to be working. (“I’m googling something”) 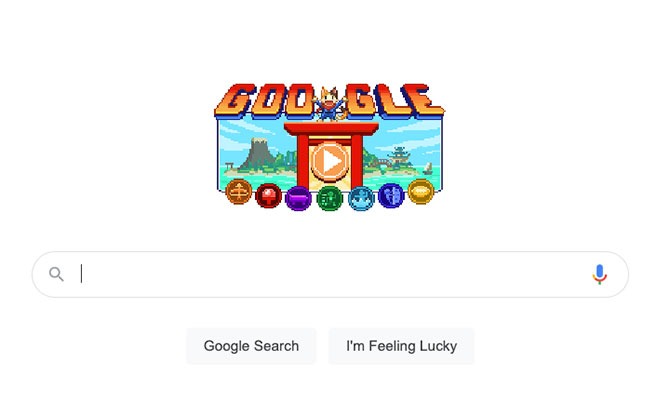 If you have been itching to feel the Olympic spirit, perhaps it is hidden in plain sight on your computer desktop.

Check out a behind the scenes of Champion Island in the video above.