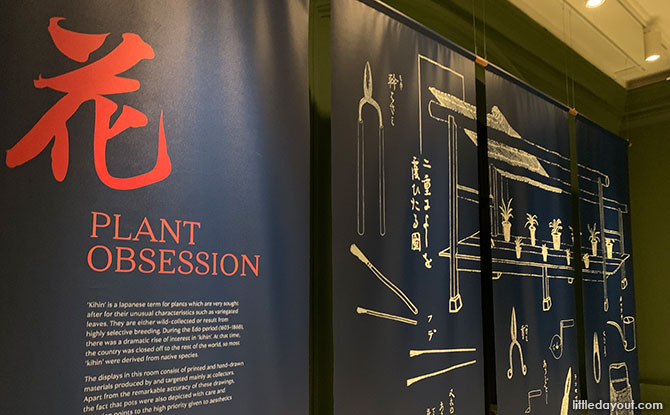 With over 100 items including printed books, manuscripts and photographs, Flower Obsession, the exhibition at the Botanical Art Gallery at the Gallop Extension, Singapore Botanic Gardens, provides a look at the developments of botanical illustrations in East Asia. 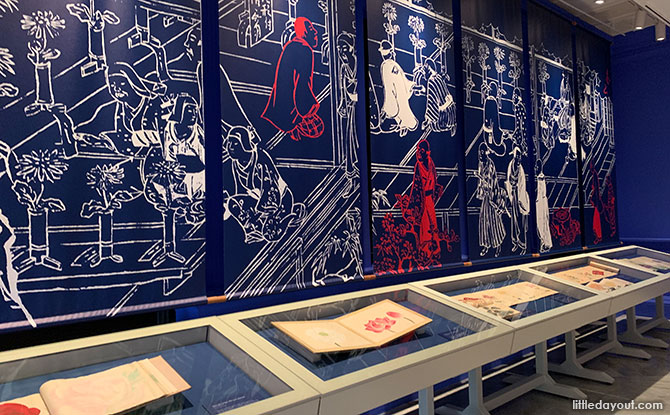 The exhibition features art pieces from the Higashiyama Botanical Gardens and the private Soukaen Bunko in Nagoya, Japan. some of these pieces date back as far as the late 1600s.

Displayed over two rooms on the ground floor of the Botanical Art Gallery, it showcases the love held for flowers by East Asians. The works show how different plants were meticulously and richly documented in the form of botanical illustrations. 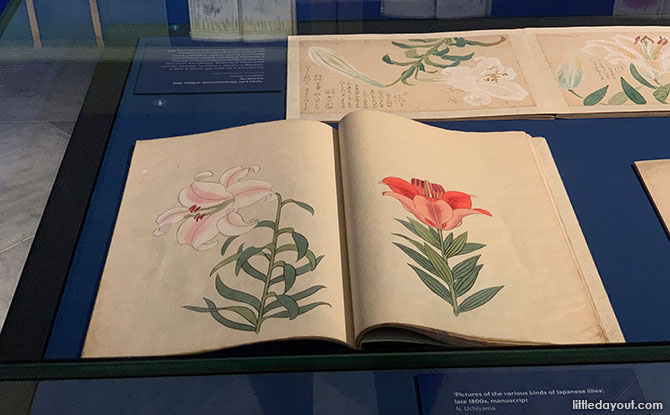 The first room features plants and flowers that were found in the plant collecting traditions of East Asia. There are even catalogues of plants which were put on sale. 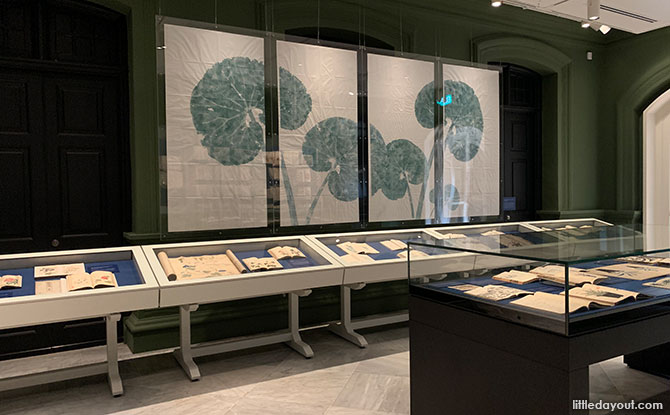 The second room highlights the rise of plant exhibitions and competitions that became popular in the first half of the 1800s. 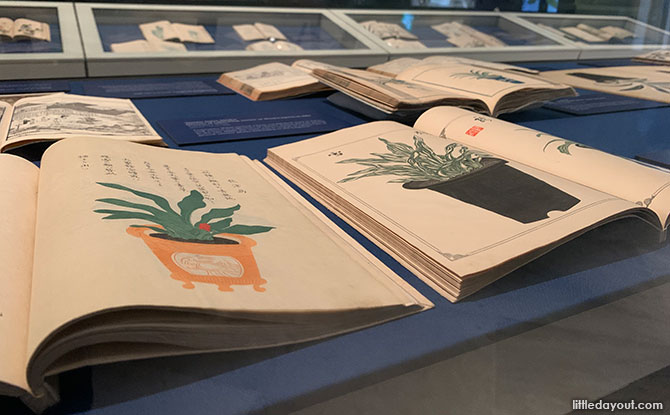 Public programmes will be held in conjunction with the six months that Flower Obsession: Plant Collecting in East Asia, 1600s – 1900s will be on display. These include regular free postcard release every first Saturday of the month, bimonthly online talks conducted by the exhibition’s curator and guided tours on-site.