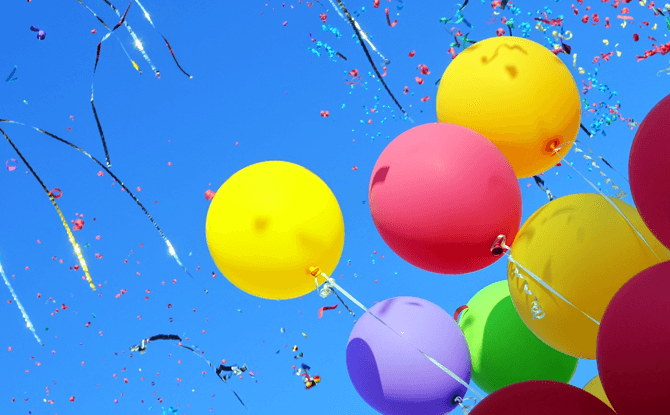 “Father’s Day? Nah, it is not important. Must have been started by a woman.”

This was the reaction we got from one father whom we asked about Father’s Day. And you know what? He was right. Father’s Day was started by a woman.

The origin of Father’s Day is most widely attributed to Sonora Smart Dodd (18 Feb 1882 – 22 Mar 1978), daughter of a single-parent father. She held her father in high esteem and wanted to set aside a day to recognise the role of fathers as a complement to Mother’s Day. Father’s Day gradually grew in popularity and is now observed on the third Sunday of June in more than 50 countries.

In Singapore, organisations such as Dads for Life, promote the important role that fathers play. It is also great to see many fathers taking a more active role in parenting their kids. (Of course, mothers are equally or even more important!)

Back to the father we had originally asked about Father’s Day. Even though he did not think much about the need to observe a day for fathers, he did see the importance of being a father and being a part of his children’s life. Isn’t that what it is all about?

Cheers to all the fathers out there!