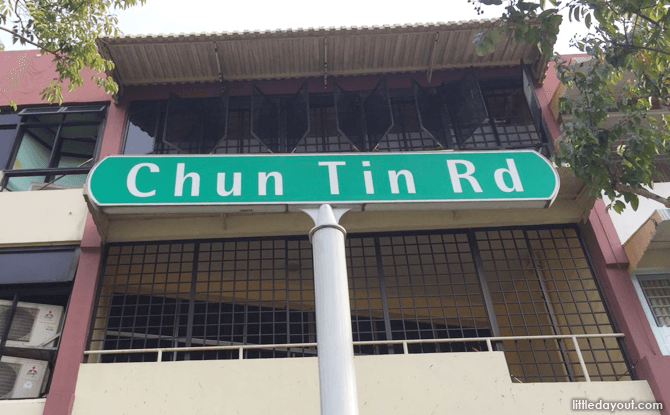 What do Chun Tin Road and Cheong Chin Nam, off Upper Bukit Timah Road, have to do with dentists? A lot it seems.

Who is Chun Tin Road Named After?

Chun Tin Road is named after Cheong Chun Tin, the first qualified Chinese dentist in Singapore back in 1869.

His two sons followed in his footsteps and were also dentists. 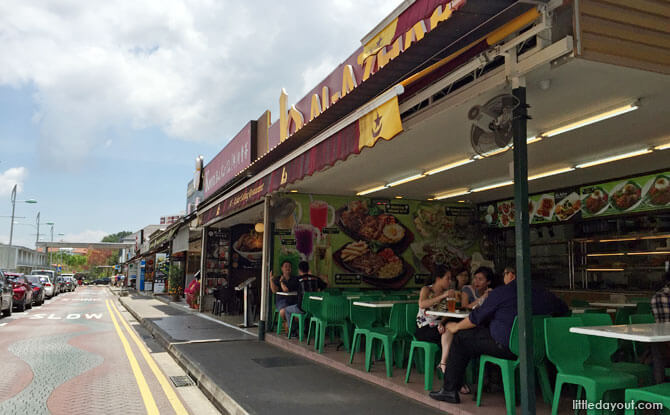 Together, a local company Corlison traces its heritage to the two brothers, Cheong Chin Nam and Cheong Chin Heng. Corlison started off as an importer and distributor of oral care products such as toothpaste and mouth rinse. In 2001, in response to changing business conditions, Corlison ventured into making its own Made-in-Singapore oral care brand, Pearlie White.

Who is Cheong Chun Tin?

Cheong Chun Tin was born in Hongkong. He studied in San Francisco to qualify as a dental surgeon and set up a dental practice at South Bridge Road. His practice was well patronised as he was known to be a “careful and efficient” dentist.

In 1893, he was given the title of the Honorary President for the Straits Settlements by the Wold’s Columbian Dental Congress which was held in Chicago, USA.

In addition to running the dentistry practice, the Cheong brothers were also general merchants, property owners and rubber estate owners. 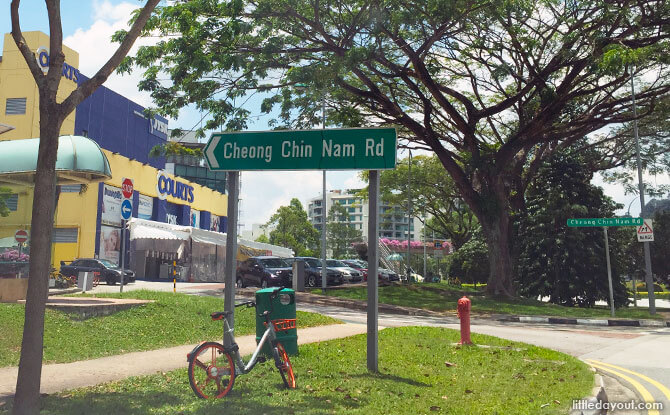 There are two other roads related to the Cheong family close to Chun Tin Road. 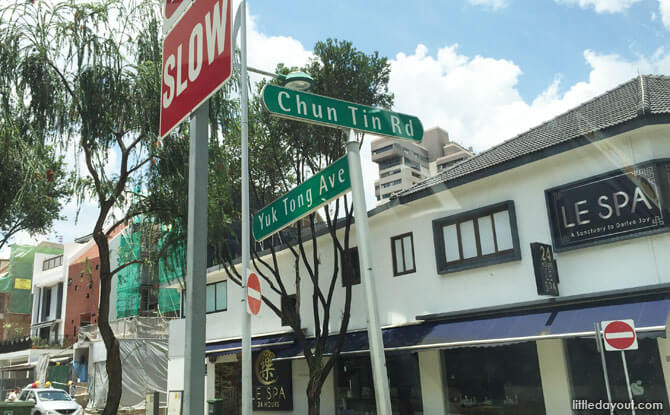 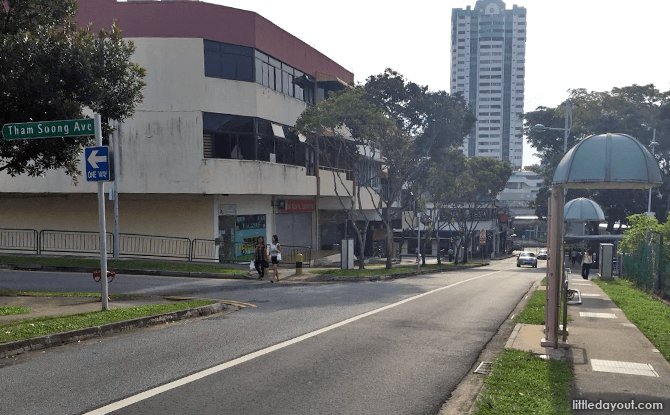 One Hundred Years’ History of the Chinese in Singapore by Song Ong Siang, 1923.

NEARBY: Bukit Timah Hill – Hidden Caves and Other Reasons to Visit

READ: Discover Singapore’s Past Through Its Roads – Stirling Road