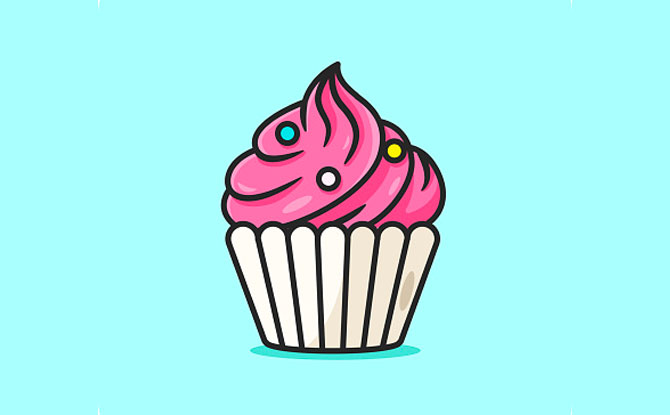 Cupcakes are a delicious treat to enjoy at any time of the day. Be it in the morning, afternoon or even as a snack, cupcakes are a popular treat. Cupcakes can be paired with many things but we think the best thing to pair cupcakes with is a good joke. Here are 30+ jokes about cupcakes that take the cake.

Cupcake Jokes That Take The Cake 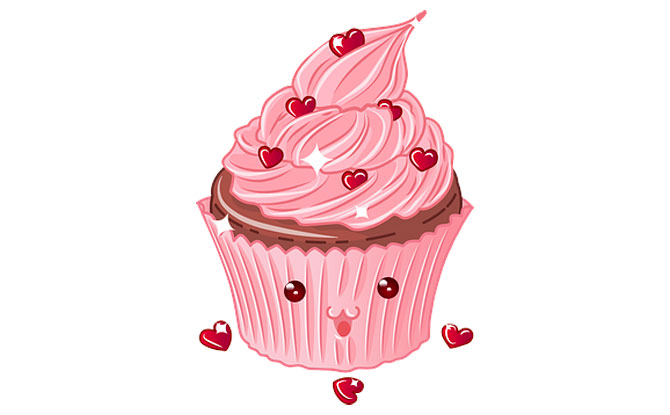 1. What do you call your dad when he is one cupcake away from exploding?
Pops.

2. What’s the difference between a baseball cupcake and a baseball muffin.
The batter

3. What do you call a pessimistic cupcake?
A Little Debbie downer.

4. Why was the cupcake so scared of the oven?
Because the oven threatened to get him baked.

5. Why didn’t the cupcake talk to the croissant?
Because he had muffin to say.

6. What do you call an island populated entirely by cupcakes?
Desserted

7. Where do bakers go on vacation?
Orlandough, Florida.

8. What does Frosty the Snowman like on his cupcakes?
Icing!

9. What is the #1 cupcake for a snow day?
The ones with thick icing!

10. What did the pig say when somebody told him he was making cupcakes all wrong?
Listen, I’ve been bacon my whole life.

11. What did the ice cream say to the unhappy cupcake?
“What’s eating you?”

12. Why did the burglar break into the bakery?
Because he heard the cupcakes were rich.

13. Why did the man put the cupcake in the freezer?
Because his wife told him to ice it!

14. Why did the cupcake go to the doctor’s office?
It was feeling crumby.

15. Why do we put candles on top of a cupcake?
Because it’s too hard to put them on the bottom!

16. What did the cupcake say to the fork?
You want a piece of me?

18. What did one cupcake say to the other?
Absolutely muffin.

19. What do chickens serve at birthday parties?
Coop-cakes!

20. Why couldn’t the teddy bear finish his cupcake?
Cause he was stuffed.

Funny Cupcake One Liners And Puns 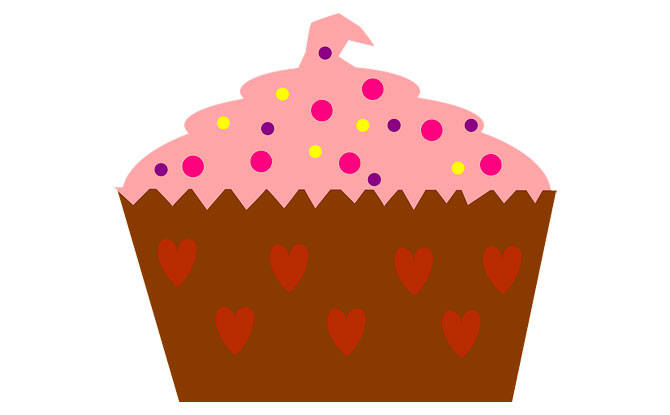 Just like how you can’t just have one cupcake, you should have more than one of these jokes on hand to tell your family and friends. Here are some funny one-liners and puns about cupcakes that you should know.

21. A student saw a little girl in the park selling cupcakes so he purchased one and as he took a bite, he asked her,” Don’t you ever get tempted to take one of them?” She looked at him in shock, “No! That would be stealing. I only lick them and put them right back.”

22. A brother and sister walk into a pastry shop. The brother whispers to the sister “Look look.”

He grabs three cupcakes and sticks them in his pocket

The sister is shocked “What are you doing? That’s theft! Just watch and learn.”

The sister calls the baker “Listen, if you give me a cupcake, I’ll show you an amazing magic trick”, Intrigued, the clerk hands her a cupcake

The sister immediately eats it.

“Now give me another” and gobbles it down

“Another!” and eats that one as well

The baker, angered, asks “So what’s the magic trick !?”

To which the sister replies: “Check his pocket!”

23. Today I ate a cupcake without sprinkles.
Diets are really hard.

26. What did the wife cupcake say when her husband asked what was wrong?
He shrugged shoulders while turning head up and to the right and said: “muffin’”.

27. I was walking home late one night when I saw dozens of giant cupcakes and pies everywhere. It was kind of scary.
The streets were oddly desserted.

28. There were two cupcakes inside an oven. One turns to the other and says: Man, it’s really hot in here. The other cupcake screamed: “HELP!!! A TALKING CUPCAKE!”

30. I told my baker wife that if she were to leave me, give me one of her incredible cupcakes. She replied: “I won’t dessert you.”