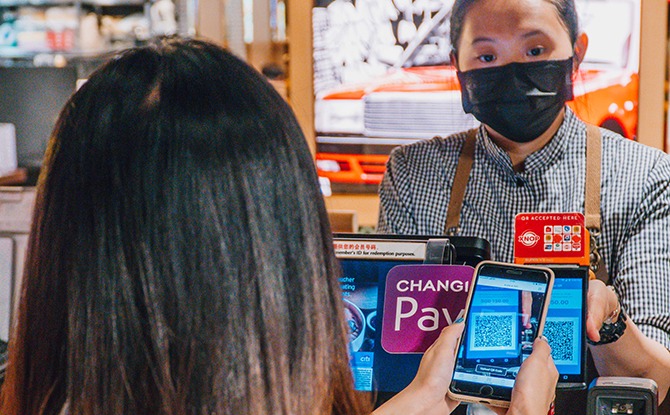 In addition to making digital payments around Changi Airport and Jewel, Changi Pay can also be used to redeem discount vouchers upon check-out. It can also be seamlessly used to earn Changi Rewards (CR) and CapitaStar points (for Jewel stores) with just one scan.

Changi Pay is currently accepted at close to 260 stores across Changi’s terminals and Jewel, and will be progressively rolled-out to more stores.

Changi Pay can be found in the iChangi app. Users have to activate the Changi Pay function in their iChangi app to start using it. 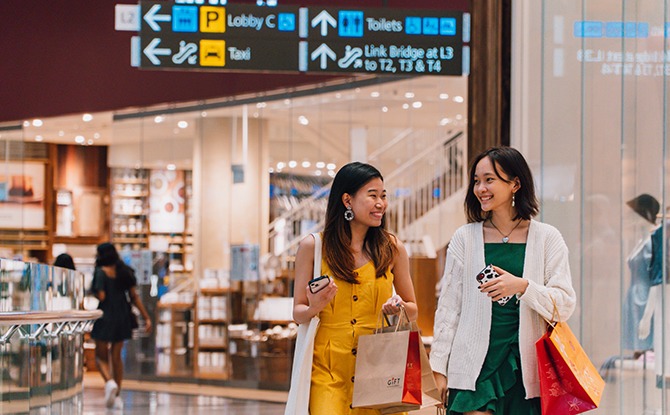 In conjunction with the launch of the Changi Pay digital wallet, up to $720 worth of vouchers from brands such as Burger & Lobster, Paris Baguette, Eu Yan Sang and SHILLA Duty Free, will be rolled out to Changi Pay users.

These vouchers will be released over 12 weeks, available for users’ download on a first-come-first-served basis.

In addition, Changi Pay users can also download a $5 welcome voucher when they sign for up Changi Pay, redeemable at participating retail or F&B outlets in Changi Airport and Jewel.

Other plans for Changi Pay include integration with the Changi Play Pass which allows users to book a play session at Changi’s thematic events.

More details about the Changi Pay digital wallet can be found here.