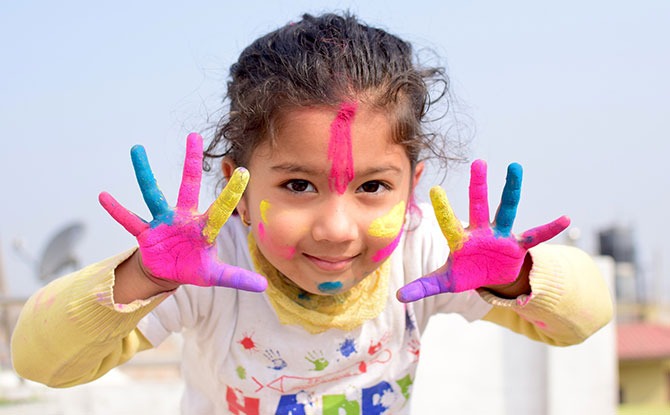 As parents, it is only natural for us to praise our children. We want to build up their self-confidence and self-esteem, encouraging them to do even better as they face new milestones and to grow with each attempt.

However, the manner in which we praise our children can have a lasting impact on their behaviour. Here are some common things we say to children (yes, we are guilty of saying each of them) and some alternative ways to praise them instead. 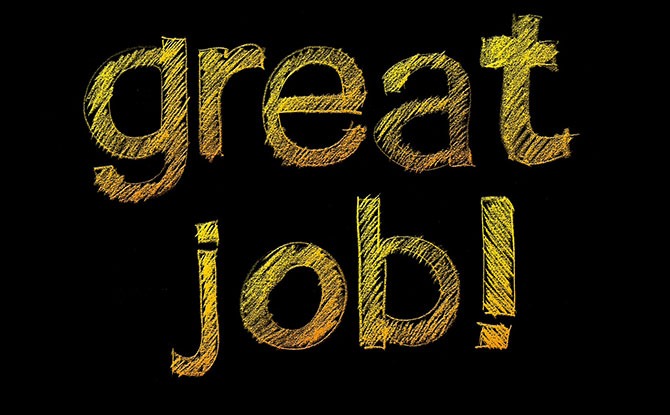 This is a short hand phrase for when we want to encourage our kids for having completed a task. However, simply saying “good job” doesn’t tell the child what he or she did well. Over-using the stock phrase can also encourage a child to do tasks in order to receive praise rather than for the task itself.

An alternative to the generic phrase “Good job” is to be more specific when communicating with our children. For example, try something like, “Thank you for helping to keep away the toys” in place of “Good job”. This helps to reinforce a child’s positive behaviour rather than simply handing out praises.

“That’s a beautiful piece of art“

When your child comes to you with his or her latest artwork, it is natural to praise his or her effort. And many refrigerator doors are covered with kids’ masterpieces to prove parents’ sincerity. However, one study showed that inflated praise can have an adverse impact on children with low self-esteem. It can encourage them to fear losing the external validation and can actually result in them do worse in order to avoid setting their parents expectations too high.

Instead of simply saying “What a beautiful piece of art”, take the time to encourage children for the effort they have put in to the artwork. Let them know specifically which parts of their artwork you appreciate. For example, say, “I like the way you used the blue crayon to create both colour and texture in the ocean.”

You can also ask them for their personal opinion about their creation. This encourages them to take a deeper interest in what they have done and express why they value their own work. It also teaches them that they do not necessarily need to seek external validation but also measure up what they have done to their own yardstick.

When kids unlock a new achievement, it is natural for parents to say is “you’re so smart” or “you’re so clever” as a way to reward their behaviour. However, this is actually a commentary about a child’s inherent abilities rather than their behaviour. What happens if a child takes a bit longer to pick up a new concept skill? Does that make him or her less “clever”?

Instead of saying “You’re so clever”, praise the child for the effort that he or she has put in. Saying, “I’m proud of the effort you have put in to learning your spelling words” communicates the importance of grit and perseverance rather than implying that he or she can rely on innate abilities to achieve an outcome. This also helps to inculcate a growth mindset in children from an early age, nurturing them to be more determined when faced with obstacles in the future.

A child is never completely good or bad. Just saying “You’re a good boy” or “You’re a good girl” implies that the child has certain innate traits that make him or her good or bad. An alternative way to communicate with a child is focus on his or her actions. Give praise by saying something like, “That was nice of you to share your biscuits with your sister” provides positive reinforcement of a child’s behaviour.

As parents, we want to provide positive reinforcement for our children’s action. Hopefully, some of these tips will help when it comes to encouraging your child and nurturing them as self-confident and self-aware individuals as they grow up.

CLICK HERE: Ways to Communicate Effectively with Your Child