Home Lifestyle Humour 60+ February Jokes That You Can Laugh Two 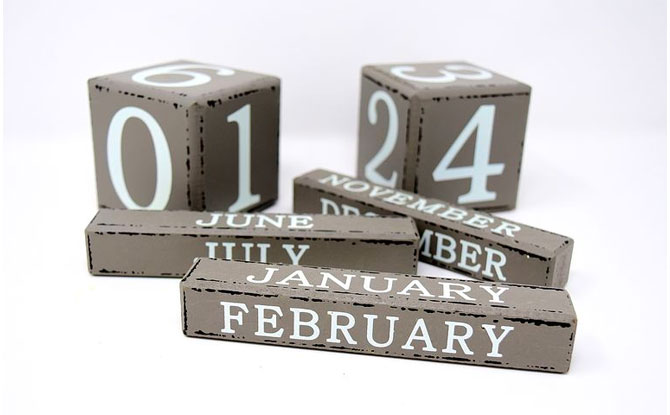 The month of February has many events. From Valentines Day and some years, even leap year. Here is a list of punny and funny jokes about February that you can laugh to and enjoy. 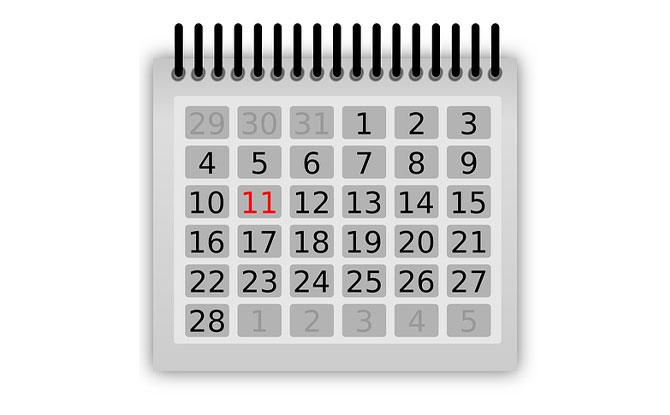 2. Can February march?
No, but April may.

4. What month is the best for coffee?
Feb-BREW-ary

5. What is a frog’s favourite month?
February. It has a Leap Year.

6. Which is the month in which a person would talk the least?
February, because it has the least number of days.

7. What’s the difference between February 14th and July 4th to someone who is single? There isn’t any because they’re both Independence Day.

9. What do you say on the last day of the second month?
February is ending today, but that’s okay. We’ll March on.

11. What month is the best month to tell a lie?
Fib ruary.

12. What do you say when someone dies between February 19 and March 20?
Rest in Pisces.

13. What do you call a shape born on February 9th?
An asquareius.

14. What is a ghost’s favourite month?
Feb BOO uary.

Knock knock! It’s the second month of the year! Here are some funny knock knock jokes that you can tell your family and friends.

17. Knock knock
Who is there?
Boo
Boo Who?
Don’t cry! We have the best February jokes. 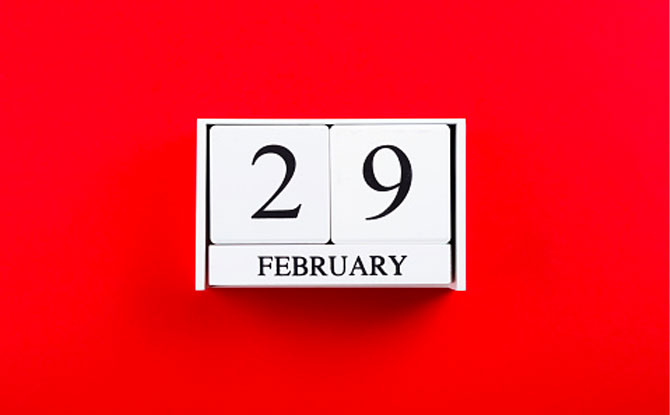 20. What do kids play on Leap Day?
Hop-scotch

21. Why did the sprinter get disqualified on Leap Day?
He tried to jump the gun

22. What did baby kangaroo say to mama kangaroo?
Don’t leap me hanging.

23. My coworker was fired on Leap Day, apparently, he picked the wrong time to jump off the deep end.

24. What do you call a surgery on Leap Day?
A hop-eration.

25. What do athletes wear on Leap Day?
Jumpsuits.

26. Where do most people eat on Leap Day?
IHOP.

27. What do the Chinese call the Year of the Frog?
Leap Year.

28. What is a frog’s favourite time of year?
Leap Day.

29. What kind of music do you listen to on Leap Day?
Hip Hop.

30. I wasn’t going to celebrate Leap Day, but I decided to jump on the bandwagon.

31. I’m going to get married on February 29th, so I only have to remember our anniversary once every 4 years.

32. What do you tell a hitchhiker on Leap Day?
Hop In.

33. What does a butterfly do on Leap Day?
Jump out of its skin.

34. What happens to a baby wallaby on February 29th?
He grows by leaps and bounds.

35. What did the lawyer do on Leap Day?
Jump to conclusions.

36. What do you call a talking Kangaroo?
Unbe-Leap-able.

37. What happens if you scare someone on leap day?
They jump out of their own skin.

38. The great thing about leap year jokes is that you only hear them repeated every 4 years.

39. I’ve only met a few people with birthdays on leap year day.
They were all mature for their age.

Here are some funny jokes about the month of February that you and your friends can get a laugh out of.

40. What would you get if you crossed February 2 with a Christmas drink?
Ground Nog Day!

41. A person I met online thought February had 30 days.
It must be hard for them to date.

42. My parents are going to visit South Korea for 2 weeks in February
This Valentine’s Day, they will be Seoulmates

44. Does anybody know any good Groundhog Day jokes?… I feel like I keep hearing the same ones over and over again.

45. What month gets the worst grades?
F-ebruary

46. Doctor what did you say I had? Something about Pisces? My birthday?

Cancer sir, you have Cancer.

49. Two men are sitting in a bar ‘Hey, when were you born?’ asks the first man. ‘12rd of February 1971,’ replies the second. ‘Interesting, that’s when I was born too! Where were you born?’ ‘In the south.’ ‘That’s weird, I was born in the south as well,’ exclaims the first man. ‘Where did you go to school?’ ‘I went to the River High School.’ ‘That’s incredible, I went to River High too!’ A waitress walks by. The first man grabs her arm and says: ‘Hey, listen! This guy and I were born on the same day, in the same city, and we even went to the same school! Isn’t that crazy?’ The waitress just nods and goes back behind the counter. ‘What’s up?’ asks the barman. ‘Eh, not much. The Greyson twins are wasted again.’

50. We should add a leap second to December 31st just to make people watching the live clock think for a split second that the year will never end

51. October 31st should be a leap year
One day you’re having a good time with Halloween. Then it’s 3 years of being ghosted.

52. The month before Carl’s 21st birthday, his father told him, “Did you know that something amazing happens to all the male members of your family when they turn 21?”
“When your grandfather turned 21, he went to the lake and discovered that he was able to walk on the water. When my oldest brother, your uncle Jim, turned 21, he discovered the same. Me, your other uncles, your older brothers…all of them could walk on water at age 21.”

A month later, Carl turned 21, and his family took him to the lake to see him walk on water. They got into a boat and rowed into the middle of the lake, and watched excitedly as Carl stepped out of the boat…but instead of walking on the surface, he sank.

“Hmm,” said Carl’s father. “Come to think of it, it may be because all our birthdays are in February but yours is in July…”

53. If you have to schedule a meeting with a person or people you do not like, here are some days to tell them, no manner what year… February 30th April 31st June 31st September 31st November 31st.

54. I just got a text from my girlfriend that said, “I bought you an awesome Valentine’s Day gift! xox” I really hope she spelled “Xbox” wrong.

55. Sometimes February feels like it will last forever…
But time Marches on.

56. On my first day at school, two twin brothers were put in the same English class.
The teacher then asked everyone to give one interesting fact about themselves.

‘I’m actually a twin, and me and Jem were born on the 20th of February making us Pisces.’, one twin said.

‘Jem and I’ responded the teacher.

‘No, definitely Pisces’ said the twin.

59. Me and my childhood crush are marrying next year… Hers is in February and mine in December!

62. My friend bought tickets for the Super Bowl LVI on February 13th 2022 not realizing that it is also the day of his marriage. So if someone is interested… the church is in Rochester, the women’s name is Jessica.

63. My son, Johnny was only 160cm tall when he left for college in the fall. He worked through the Christmas holidays and didn’t return home again until the February break.

When he got off the plane, I was stunned at how much taller he looked. Measuring him at home, I discovered he now stood at 180 inches. My son was as surprised as I. “Couldn’t you tell by your clothes that you’d grown?” I asked him.

“Since I’ve been doing my own laundry,” he replied, “I just figured everything had shrunk.”