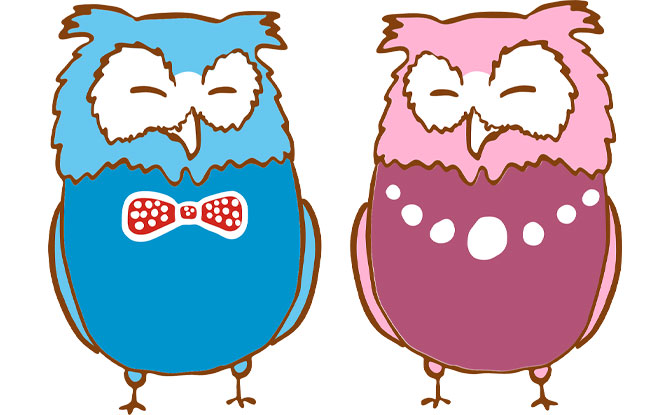 Need some jokes to keep under your wings till it’s time for a dreary day? Here are some funny owl jokes that are sure to make h-owl with laughter. If owls aren’t your thing, check out some unicorn jokes or jokes about school.

30+ Owl Jokes Who Make You Laugh 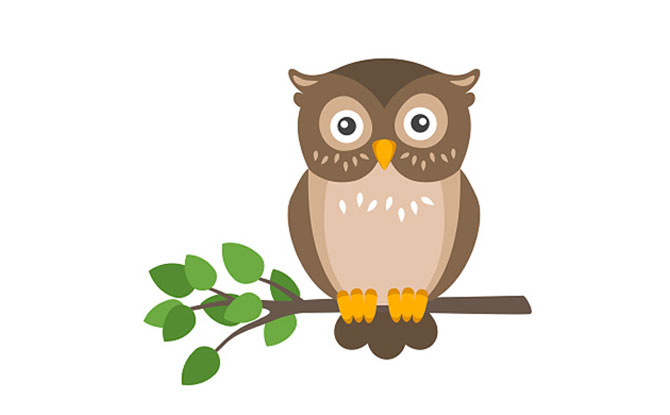 3. What do you call a magical owl?
HOOOO-Dini!

4. Why did the Owl invite his friends over?
He didn’t want to be owl by himself.

6. What do you call an owl who’s been caught in the act?
A spotted owl.

7. What is the most common Owl in the UK?
A ‘Teatowl’… everyone has a tea towel…!

8. What is a Barn Owl’s favourite subject at school?
Owlgebra!

9. What do you get if you cross an owl with a skunk?
A bird that smells, but doesn’t give a hoot.

10. Why do owls never go courting in the rain???
Because it’s too wet to woo!

11. What do you get when you cross an owl with an oyster?
Pearls of wisdom.

12. What do you call an owl with a sore throat?
A bird that doesn’t give a hoot!

13. What does an owl with attitude have?
A scowl!

14. Why did the two owls go to jail?
They were in cahoots!

17. What do you call an owl dressed in armor?
A knight owl.

19. Why did the owl ‘owl?
Because the Woodpecker would peck ‘er.

20. What is an owl’s dream occupation?
Flight attendant.

21. Why didn’t the night owl go to the funeral?
He wasn’t a mourning person.

23. Where are owls that commit crimes sent as punishment?
Owlcatraz.

25. How did the owl’s wife know he was planning a birthday surprise for her? She knew something was fishy when she saw her husband talking to the bass.

26. Why do owls go out to party every Saturday night? They love a hoot time.

27. Why didn’t the owl tell anyone about his secret stash of shrews? He was a shrewd owl who wanted the food owl to himself.

28. What happens if an owl doesn’t wash?
It smells fowl.

29. Why don’t owls study for tests?
They prefer to wing it.

31. Why will you always find owls at Sunday mass? It is a bird of prey.