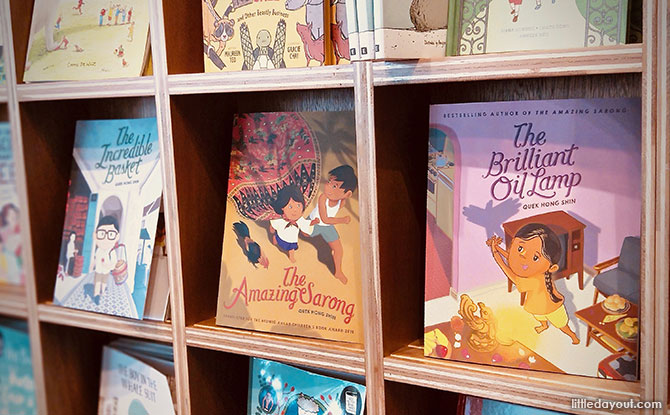 There are increasingly more children’s books set in the local, Singapore context. Some of them address issues which local children face (what can be more local than the dreaded PSLE?), while others are hinge on locations instantly recognisable by anyone living in Singapore.

In the first of two-part feature, we asked three local publishers – Asiapac Books, Ethos Books and Epigram Books – about local Singapore children’s books and their recommendations of good reads for kids of different ages.

Little Day Out: What makes a Singapore book interesting for children to read?

A book for children that is set in Singapore, with characters who are living in Singapore, I feel, makes them relatable to readers, especially children, here. They can recognise the places mentioned in the books and relate to the characters because they probably share the same Singaporean values.

Peiying: The discovery of objects, places, and names you recognise is a real delight. There’s also excitement in discovering and imagining stories happening in a space you know. While general themes like family, friendship, life values are quite universal across children’s books, it’s also the little details from the scenario, the nuances of the dialogue, how other characters deal with situations they’ve faced that hits close to home.

Lingying: Local literature is important to young readers because it’s relatable. It shapes the way that they see the world around them, and the way they see themselves. Stories of Singaporean heroes, such as Lim Bo Seng or Lieutenant Adnan, leave a much deeper impression on our young readers than those from other countries.

Little Day Out: What are some Singapore books that you’d recommend to families with pre-schoolers?

Lingying: The Candy series by writer Bessie Chua and early childhood education expert Linda Yan. It’s a delightful series of books for early readers. These lift-the-flap books can train a child’s hand-eye coordination, and the flaps add surprise and fun to storytime!

Edmund: For pre-schoolers, Epigram has recently published a new picture board book series called Really Wheelie Buddies. Written by Ng Swee San, the first book is Yaya the Double-Decker Bus, a charming tale about a boastful bus that thinks it’s the best until it gets put to the test.

Another new picture book series is the Jack Is Curious series. Written by Linda Locke, it is about a young boy called Jack who asks his mum quirky questions and she has to find fun creative ways to answer his question. There are four books in the series – Will I Grow Old?, Why Do People Cry When They’re Happy?, Can I Hit Back at a Bully? and Do Farts Make Old People Go Faster?. The first three are already available at the shops and the fourth book will be published later this year, around October.

Peiying: Afternoon Tea at Raffles Hotel by Fleur Vella Chang is an absolute gem, playing with shapes, bright colours, simple word rhymes. It’s a wonder how she still managed to weave in iconic Singapore sites like Botanic Gardens, and the Marina Bay Sands. 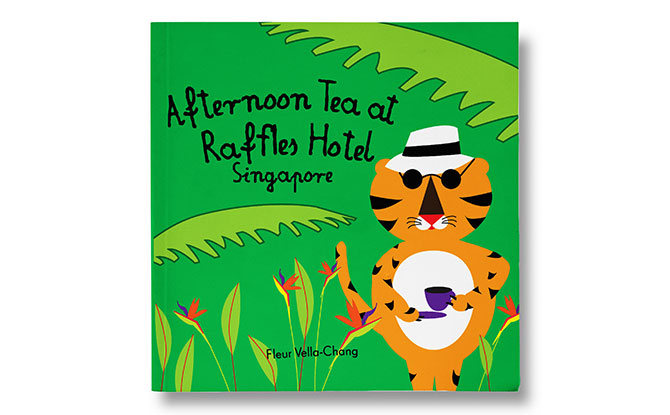 Little Day Out: How about Singapore titles for primary school children?

Lingying: Once Upon A Singapore… Traders is an amazing comic book about Singapore life in the past. The illustrations are gorgeous and the stories are truly fascinating! 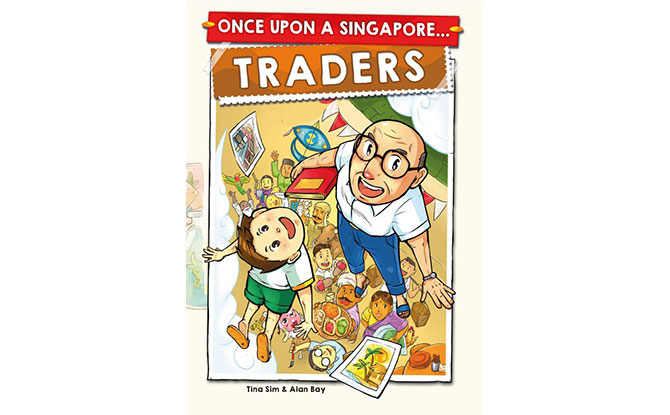 Peiying: Rebound: A Guide to Giving Up by Lim LaoLao answers a lot of anxiety that we have in our childhood: What do I do when my results are bad? What if I don’t like to study? Paired with humorous and relatable comics – scenarios from LaoLao’s own life – at the start of each chapter, it’s a fresh take on motivation and the meaning of school.

Open: A Boy’s Wayang Adventure by Eva Wong Nava was inspired by Eva’s own difficulty in finding children’s books with diverse characters – her daughter of British-Asian descent often asked her two questions: why weren’t there books featuring girls with a background like hers, and why weren’t there books featuring children on the autism spectrum, like their family friend?

We’re also continually surprised by parents telling us how much their primary school children enjoyed Common Life: Drawing and Poems by Lee Tzu Peng and Ho Chee Lick. The relatable scenes from their everyday surroundings and the clarity which Anne writes with makes it easy to get into. 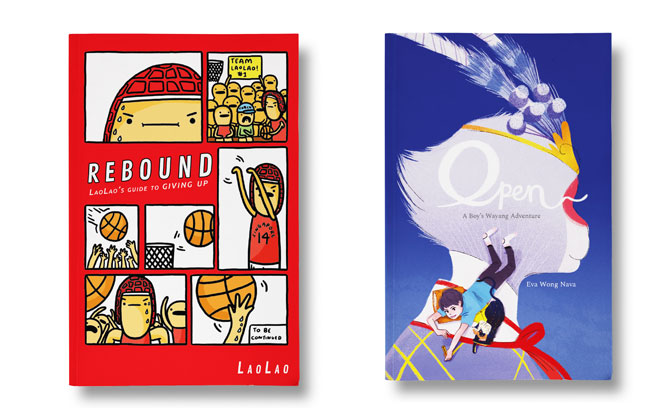 Maureen Yeo’s The Great Singapore Poo Sale, which is centred on Singapore’s wildlife, such as the crocodile, the pink dolphins and macaques. In this book, the animal’s habitats are under threat from too much urbanisation and they must do something to make the humans pay attention. Will they succeed? You might read the book! The sequel, Make Animals Great Again, will be out in October. 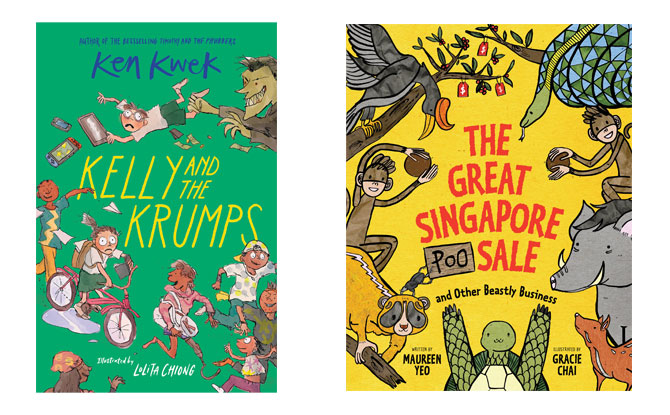 Another recommendation is Swapnil Mishra’s Freddy the Eager Fundraiser, about a boy who learns to overcome challenges in order to raise funds for a worthy cause.

All these books aren’t just entertaining stories to be read, but each of them also carry simple life lessons that I feel everyone, not just children, can learn – like how failure doesn’t define who we are, but it’s how we rise again after we fall that counts.