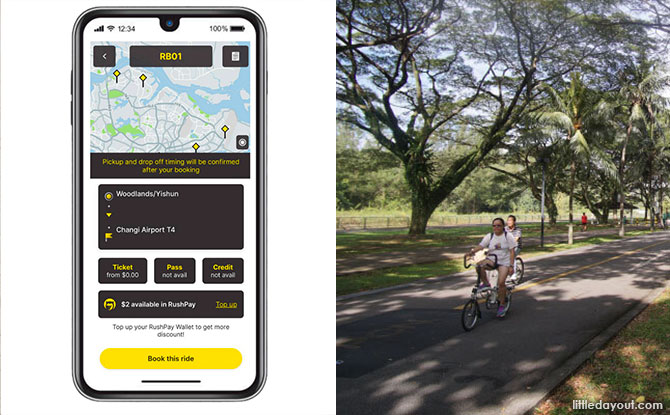 For those staying in the North of Singapore, RushOwl and WTS Travel have launched a new service called Ride & Bike which can shuttle them and their bikes to the East Coast.

Cycling has seen a significant uptick in the last one-and-a-half years. For cyclists living in the North who have their own bikes, to go cycling at East Coast Park would normally mean peddling down to the southern shoreline of Singapore.

The new Ride & Bike service, launching on 31 October 2021, aims to offer an alternative way to head down to one of Singapore’s most scenic cycling parks. It operates on Saturdays, Sundays and Public Holidays.

The service offers a shuttle pick up from Yishun and Woodlands MRT stations for cyclists and their bikes, transporting them to starting points at Changi Airport Terminal 4 or along East Coast Park.

Cyclists can then cycle along the length of East Coast Park from Changi Airport towards the city.

For the return trip back to Yishun and Woodlands, the pick-up location is at Singapore Flyer.

The price of a two-way transfer for a person and a bike is $16.

For those who don’t have their own bikes, there is also a “rent-a-bike” option which includes two-way transfer and a four-hour bike rental for $38. 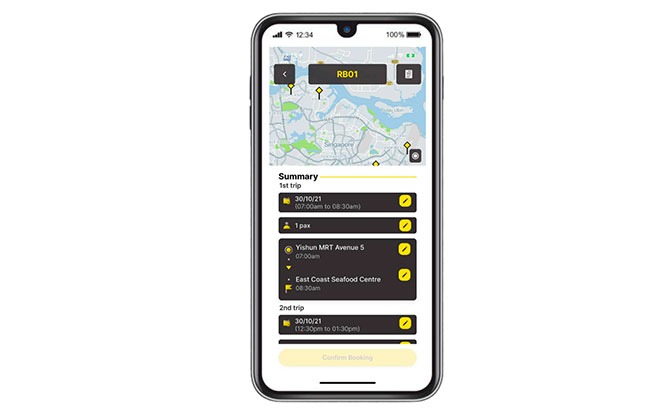 There are three time slots to choose from throughout the day and booking can be made using RushOwl’s RushTrail app.

More details on the shuttle service from Yishun and Woodlands to East Coast Park can be found here.