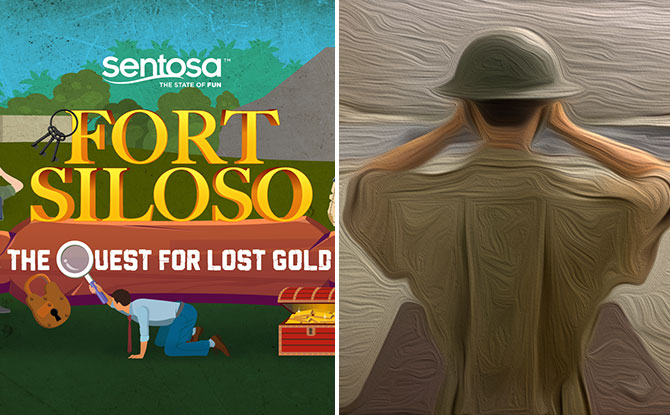 Sentosa will be launching its first-ever virtual escape room game set in Fort Siloso, The Quest for Lost Gold, from 14 December 2020 to 10 January 2021. Solve puzzles and hunt for treasure in a virtual Fort Siloso, Singapore’s only preserved coastal fort.

There are two game modes in the virtual Fort Siloso escape room game – freeplay and facilitated. 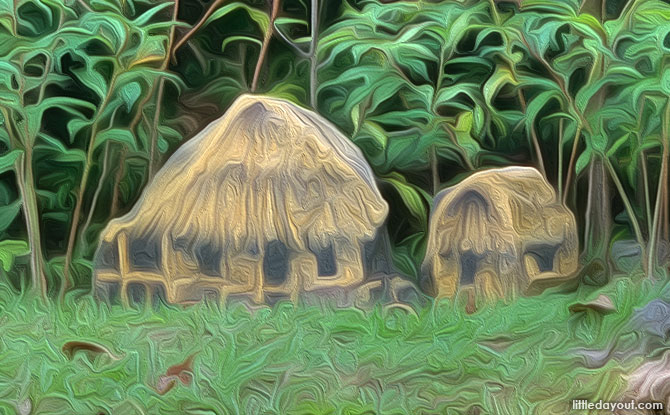 The story goes that while exploring the modern day Fort Siloso, the player notices an old key sticking out of the soil. As more keys are discovered, could it be that there is a treasure chest left behind by the pirates who once dominated the seas off Sentosa?

Go on a quest and explore Fort Siloso virtually to find all the keys to unlock a treasure chest and win prizes such as Sentosa Fun Passes.

This family-friendly version of the virtual Fort Siloso escape room game can be played here from 14 December to 10 January 2021. 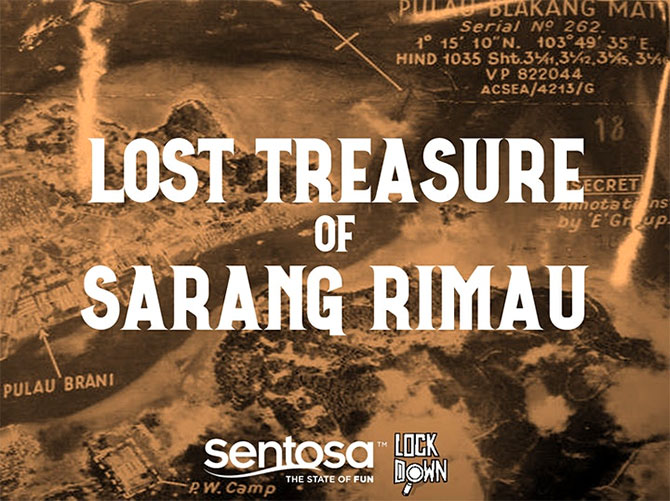 The second version of the game is a timed game, facilitated by a Game Master and played via a video conferencing call. It is targeted at youths and adults and can be played in teams of up to six.

In Lost Treasure of Sarang Rimau, players are about to evacuate from Fort Siloso when they come across a note with clues to a pirate’s treasure. Players have 60 minutes to solve puzzles and make their way around a virtual Fort Siloso to find the treasure before the boat leaves.

The top three teams with the best timings each week will win Sentosa Fun Passes.

Those who have completed the game will be in the running to win prizes such as staycation packages.

Tickets for the facilitated game, Lost Treasure of Sarang Rimau, are priced at $20 and can be purchased online.

How about a Real Visit to Fort Siloso? 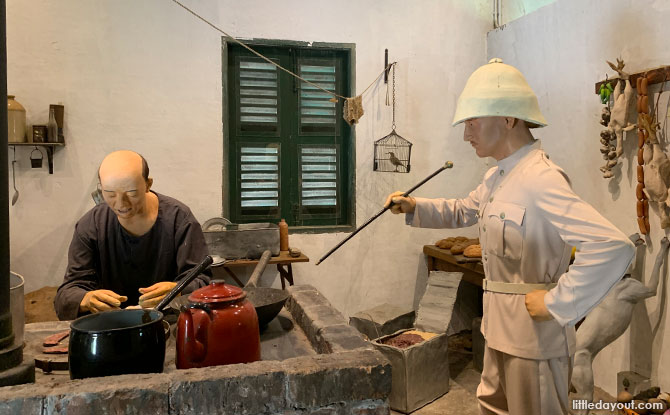 If you are interested to go on your own quest of exploration at the REAL attraction, check out what there is to see and do on a visit to Fort Siloso.