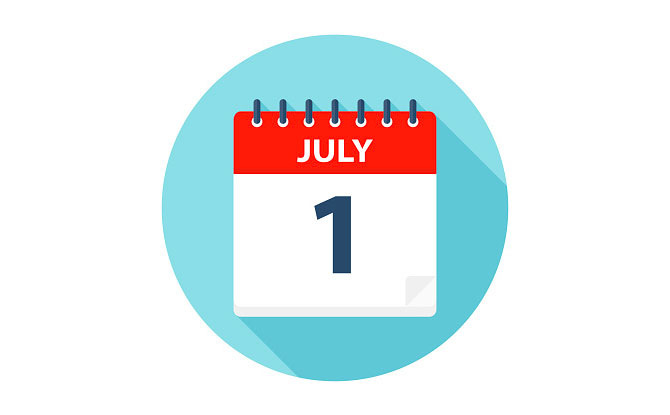 July is the seventh month of the year and with it comes many different events such as the 4th of July. This means that hilarious July jokes are all going to be centred around fireworks, celebrations and more!

1. What did August say when June claimed that today is the last day of the month?
Don’t July to me!

2. What’s more patriotic than the fourth of July?
The half of July

3. What’s the Difference Between February 14th and July 4th?
There isn’t any, at least to me, because they’re both Independence Day.

4. Why is the Jewish ‘April fools day’ celebrated in July?
Jew lie

5. How do Americans spend the 4th of July weekend?
Stuck in traffic.

8. How do pandas stay cool in July?
They use bear conditioning

9. What treat do dads like on the 4th of July?
POPsicles.

11. What did Polly the parrot want for the 4th of July?
A fire-cracker.

12. How is looking up your symptoms on WebMD like your July Horoscope?
It’s probably cancer.

14. What do you consume on the 5th of July?
An independence-day old pizza.

Funny July Jokes To Laugh At 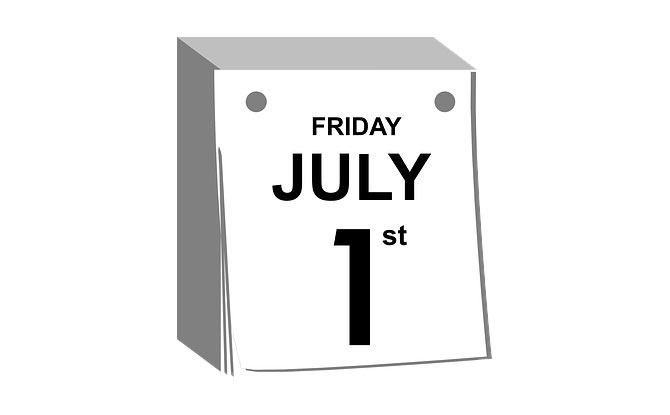 16. This is ridiculous. It’s July 6th and people are still setting off fireworks.
One almost caught our Christmas decorations on fire.

17. If something goes wrong with the 4th of July celebration at Mt. Rushmore…
It will be a monumental disaster.

18. Not everyone has off for the 4th of July. Fire works.

“That’s not very helpful,” I told myself. “July is ages away.”

20. On July 22nd I went to the hospital emergency room thinking I had a Cancer.
Labour took longer than expected however and instead I had a Leo on July 23rd

21. The 4th of July, the only time of the year Americans say the day and month in the correct order.

22. Me and my childhood crush are marrying next year Hers is in February and mine in July

23. I just asked my dad what his favourite part about being a teacher is. He responded with June, July, and August

25. I have never understood why people abbreviate July as Jul.
I mean seriously, y?

26. I brought a date to the 4th of July party. It really sweetened up the fruit salad.

27. My daughter was born this morning, July 4th.
It’s the day I lost my independence.

28. I broke up with my girlfriend on the 4th of July. It was a Declaration of Independence.

29. A friend has 2 tickets in a corporate box for the World cup final game Sun 15th July He paid £500 each including flights but he didn’t realise when he bought them months ago that it was going to be the same day as his wedding! He is looking for someone to take his place
It’s at Sheffield Town Hall at 4 pm. Her name is Nicola — she’s 5’4”, has a great stable job, and is a really good cook.

30. My wife and I just had a daughter and named her JuneJulyAugust.
We call her Summer for short.

31. The 4th of July is an annual reminder
of how useless my dog would be in a war.

32. In an attempt to boost morale, my office threw a ‘Christmas in July’ event today. I got to talking to my coworker from Beijing and asked him, “Why don’t Chinese kids believe in Santa Claus?” He confided in me…
“Because they make the toys.”

33. A man walks into a bar and asks the guys beside him
Hmm, do you have a favourite month?
The guy replied
Yes July
The man then asks
Why July?
The guy replies again
No no no July is actually my favorite month I didn’t lie

34. A man wakes up on the 7th of July at 7 o’clock
When he wakes up, he checks his phone and sees that he has 7 missed calls and 7 messages from 7 different persons. He finds the coincidence pretty funny, gets out of bed with a big smile and gets in his car.

Before starting the engine, he checks on his phone the location of his meeting, when he notices that he has to go to the 7th floor of a building located on 7 Ann Street 7 minutes away from his home. He thinks that this is probably the biggest coincidence he has ever seen in his life and laughs for a few seconds.

After that, he wants to check how much money he has left, so he starts counting how much there is in his wallet. And to his surprise, he notices that he has exactly 777 dollars in bills. He thinks that this is much more than a mere coincidence and that today is his lucky day. So instead of going to work, he decides to drive to the nearest sports bar to bet on a horse.

He waits for the 7th race of the day then bets all of his money on horse Number 7.

The horse came in 7th.