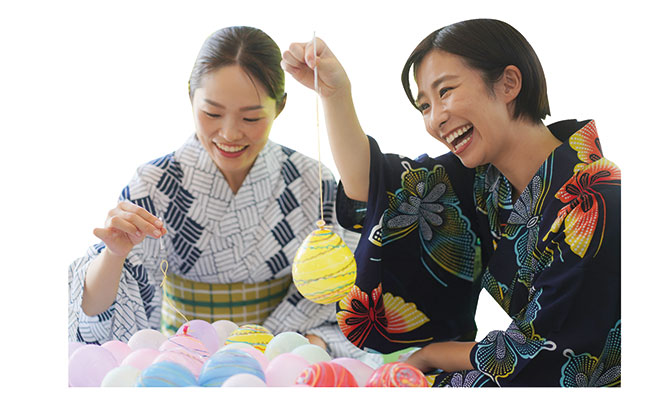 Miss traveling to Japan? How about traveling to Jurong West instead? From 12  September to 23 October 2022, Jurong Point is holding its first-ever Matsuri or Japanese cultural festival. Eat and play at the Japan Matsuri Fair at JP1 Centre Stage on level 1, to be held from 26 September to 9 October, 11 am to 9.30 pm. 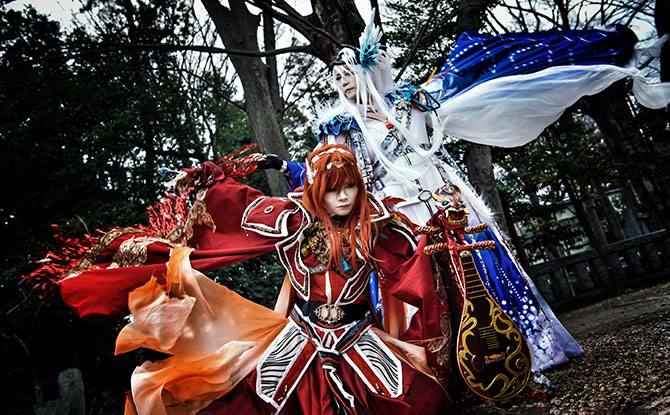 Cosplay enthusiasts can also look forward to something exciting. On 8 October 2022, famous cosplayers Mariko and Mahio from Japan will be making guest appearances at Jurong Point’s matsuri. Not only can fans marvel at their beautiful costumes but they can also look forward to a cosplay workshop, where the cosplayers will be sharing their expertise on costume designing, performing and using of props.

During the Japan Matsuri Fair, the atrium of Jurong Point will be dotted with yatai, small, mobile food stalls with traditional Japanese street food.

Eat your way through Japan by tucking into food like takoyaki, okonomiyaki, sushi and mochi ice cream.

In addition, there will be three matsuri games to look forward to Goldfish Scooping, Senbonbiki, and Water Balloon Yoyo.

In addition, there will be performances held on 1, 2, 8 and 9 October 2022. These include a taiko drum performances and workshop, yosakoi dance and a cosplay sakura concert.

There are other deals and promotions at Jurong Point as part of the Japan Matsuri.