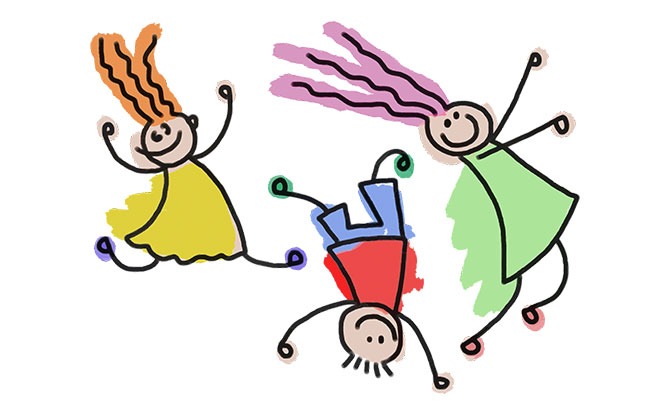 Who is Simon and why do we follow what he says? Some theories say that it was chosen in reference to royalty who gave orders that could not be rejected, and others say that the name Simon was chosen as alliteration to the word “says”. Either way, this is a popular classic game that can be played in a group and across different ages. Here’s how to play Simon Says.

What you need to play Simon Says

How to play Simon Says

Players will appoint the person to be “Simon” The aim of the game is for players to follow all of Simon’s instructions as accurately as they can. The person who is appointed as Simon will give instructions starting with “Simon says ________”. The other plays must use active listening skills to try to complete the given task.

Sometimes, “Simon” might try to trick the other players into doing an action or task by not saying the phrase, “Simon Says”, at the front of the given task. Players have to listen carefully to see if they respond to the command. If they move without the task starting with “Simon Says”, the player is out.

Tasks that can be used for Simon Says

Although players are more than welcome to use random tasks off the top of their heads, there are some variations that are more intentional about giving tasks that can help target developmental skills such as body awareness and motor skills.