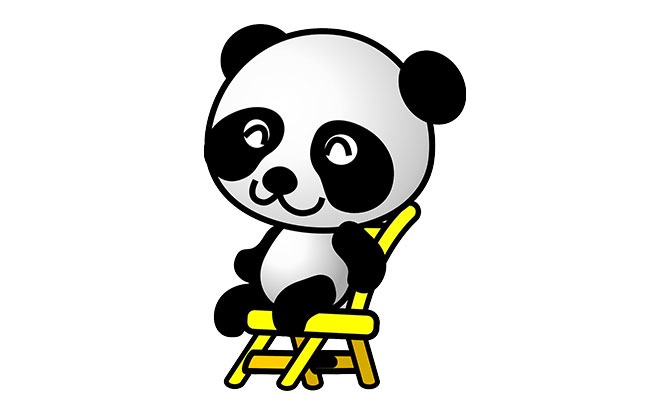 Musical Chairs is a popular party game and a childhood game many would have played, at least once or twice. A fun game to test the attentiveness of players and reaction time, the aim of the game is to try to get a seat before the music stops and to be the last player seated! Here’s how to play Musical Chairs

What you need to play Musical Charis

How to play Musical Chairs

Start by settling up the chairs in a circle so that players can sit facing outwards of the circle. Put one less chair than the total number of players (e.g: if there are 6 players in total, put 5 chairs).

Start the music. Ensure there is a player who is there to start and stop the music. Players can use the first round to decide who the person operating the music will be. Alternatively, there are also music videos on youtube such as the one here which has random stops in between the music which can be played without anyone having to operate the sound.

Have the players walk around the chairs, as the music plays. There should be a small space in between the chairs and the players to make it more difficult to get a seat.

The person in charge of the music will have their back faced towards the group and will stop the music at random intervals.

Any time the music stops, the players must sit in a chair. When all the seats have been claimed, the player left standing is out of the game.

Take away another chair, start the music and play as many rounds as it takes until there is one chair and two players. The player who manages to get the last seat when the music stops wins.

Dare Chair: Put fun tasks on some of the chairs. When a player sits on a chair with a dare, they have to do the dare or also be out of the game.

No Chair: Test your leg strength by letting players “sit” in an ”invisible chair” where players will have to be in a “chair squat” in an allocated marking to get a seat. If players do not successfully get a “seat”, they will be out of the game.

Sleeping Bag: Instead of chairs, players can get into sleeping bags as fast as possible.

18 Fun Classic Party Games To Play At Any Gathering

Wink Murder: A Game Of Observation And Reflex

How To Play Eagle Catch Chick: An Outdoor Game Of Tag For Groups

How To Play Simon Says: Classic Game For Preschoolers

7 Fun Indoor Scavenger Hunt Ideas You Can Do At Home

How To Throw A Virtual Birthday Party: 7 Ways To Celebrate Online