Home Play Ideas & Activities How To Play I Spy: A Game To Play Anytime, Anywhere 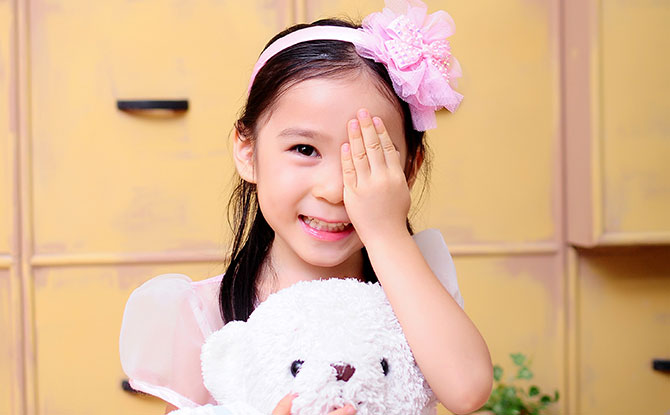 I Spy is a fun game that can be played anytime and anywhere with another person. Players take turns to pick a different object that they can see and ask the other player to guess based on the given clue. There are endless rounds and possibilities and it’s a great way to pass the time. Here’s a breakdown of how to play “I Spy”.

What you need to play I Spy

How to play I Spy

First, decide which of the players start first. This can be decided however the players wish.(E.g: Age, Names, Height)

The player who starts will then picks an object that is within everyone’s sight. If this game is being played while travelling or moving, they must ensure that the item is visible for some time.

The other player will call out guesses until they get the right answer. If there are more than two players, the other guessers will guess in turn. The first person to guess correctly gets the next turn to choose an object.

Variations of I Spy

Another variation can be for the guesser to be able to ask three yes or no questions about the object before they take one guess.

See our list of childhood games we love to play here.