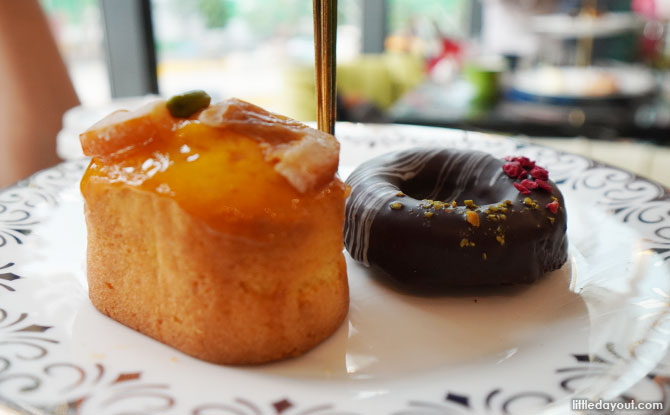 We all enjoy a sweet treat every once in a while, but we also know that sugar is one of the main “baddies” in anyone’s quest to eat healthier. Enter CAMACA, a dessert shop at King Albert Park Mall that sells sugar-free desserts such as cakes, gelato, and chocolates. Their slogan is “serving up indulgent treats that come without the guilt”.

As someone who is a huge skeptic of anything “sugar-free”, I am usually not too keen to indulge in anything that was made with “fake sugar”. From experience, many “sugar-free” desserts often leave an unpleasant aftertaste as well as stomach discomfort for some people. However, this only served to make me all the more curious about CAMACA’s desserts. 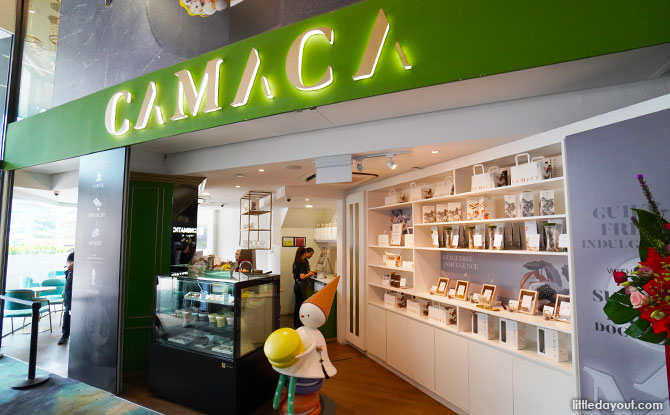 Founded by a traditional Chinese medicine professor, CAMACA at King Albert Park Mall has been receiving glowing testimonies from customers who have diabetes or pre-diabetes who are now able to enjoy foods that some of us might take for granted.

At a recent media event, a study led by local endocrinologist Sue-Anne Toh, CEO & Co-Founder at NOVI Health, and her team was shared. It showed that CAMACA desserts evoke a smaller rise in sugar levels as compared to regular desserts. 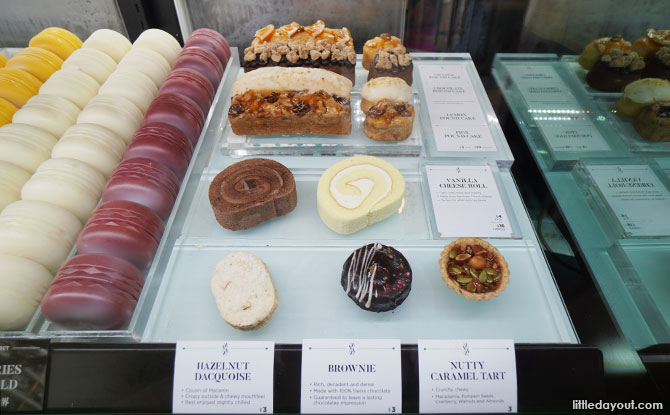 So, if it’s not sugar, what makes the desserts at CAMACA sweet?

The answer: a secret blend of four different sugar substitutes (maltitol, isomaltitol, erythritol, and trehalose, if you’re interested in technical terms.), which are used in a “golden ratio” to keep the sweetness of sugar, without all the nasty aftertastes and side effects. There is also a big reduction in calories.

One of the sugar substitutes is even an antioxidant! It’s a healthier alternative to many other sweet treats in the market.

Of course, the proof of the pudding is in the eating and here are some of CAMACA’s menu items that stood out most to us. 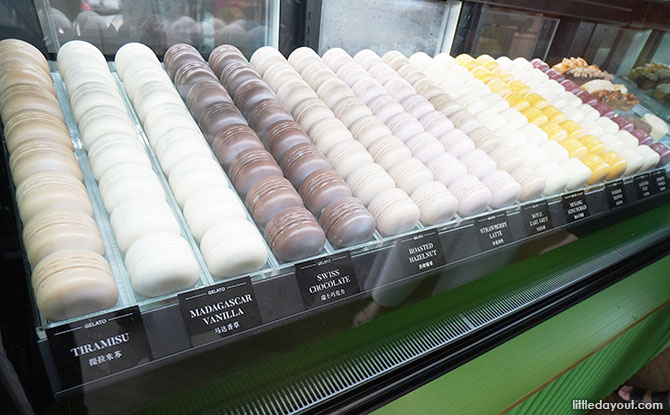 These giant macarons are actually the packaging for sugar-free gelato.

More than just aesthetics, this packaging ensures that the gelato is served more hygienically and preserves the smooth texture of the gelato. Although pricy for its portion, they come in a variety of flavors such as Swiss Chocolate, Royal Earl Grey as well as Strawberry Latte. 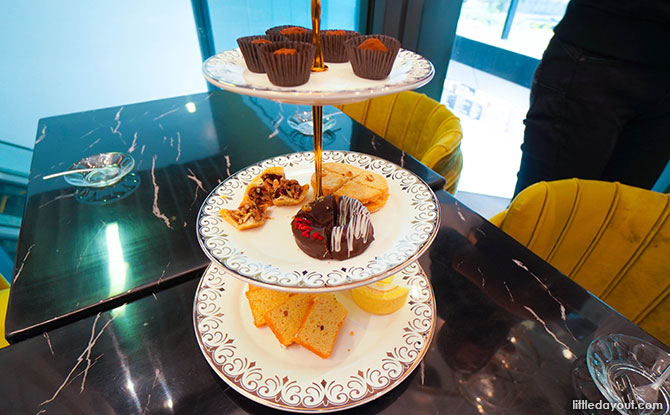 When at CAMACA, you will undoubtedly be tempted by the range of cakes and chocolates there.

I tried the Vanilla Cheese Roll which was absolutely lovely. It was almost like biting into a cream cheese-filled cloud. It was not too heavy; just how a swiss roll should be.

Another treat that won me over was the NAMA Dark chocolate which comes in 82% and 92% intensities. Almost like a mousse, I thoroughly enjoyed the immensely smooth, melt in your mouth consistency. This was the dessert that I was the happiest to have a healthier alternative for. 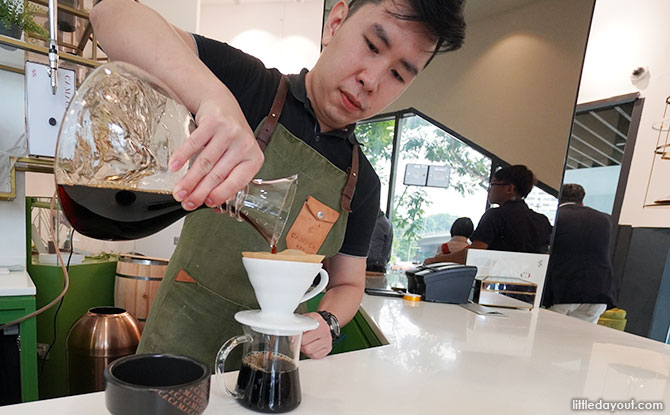 For adults, what pairs best with dessert? Coffee, of course!

CAMACA’s signature coffee is lovingly prepared. The beans are specially sourced and prepared for 6 hours and rested for 12. Variations to choose from include Ice Drip Coffee and Ice Drip berries. I tried the Ice Drip Coffee and liked it, but the coffee I enjoyed most was the Nitro Coffee which was really smooth. 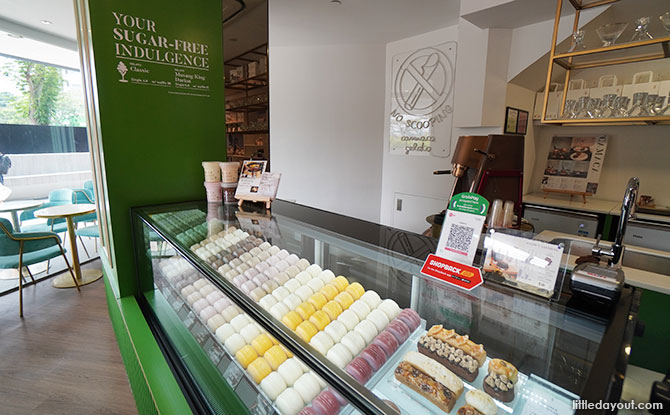 I am glad to report that while at CAMACA, many times, I forgot that I was eating something sugar-free. The desserts were a treat, enjoyable and with no bitter aftertaste, and that’s pretty sweet!