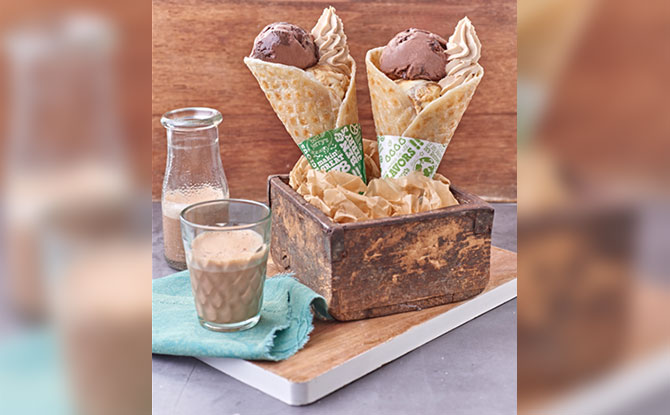 Most of us would have come across prata with ice cream on the menu at prata shops. Soon, you will be able to get the opposite, ice cream with prata, at Ben & Jerry’s VivoCity with a limited edition Prata Cone.

The Ben & Jerry’s Prata Cone is a special menu item being introduced to celebrate Singapore’s National Day in the month of August 2021.

The savoury Ben & Jerry’s Prata Cone is served with two scoops of your choice of ice cream and will be available for $12.90 from 16 August to 5 September 2021.

To top it off, there will be dollop of sweet Teh Tarik whipped cream.

It doesn’t get more local than that. 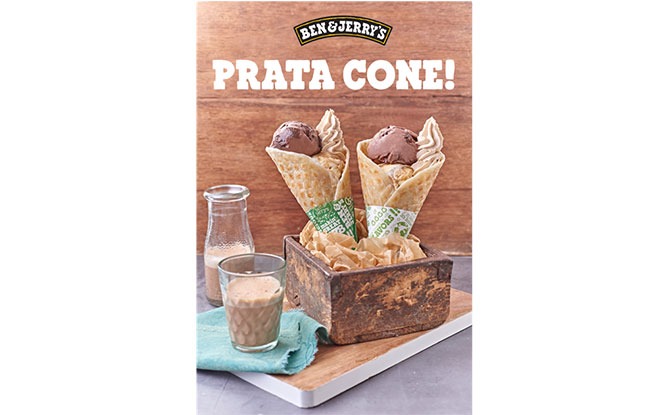 Yogurt Drink Stores In Singapore: Where To Get Purple Rice Yogurt Drinks And More

Sentosa Is Having A Membership Promotion: Sign Up As An Islander...