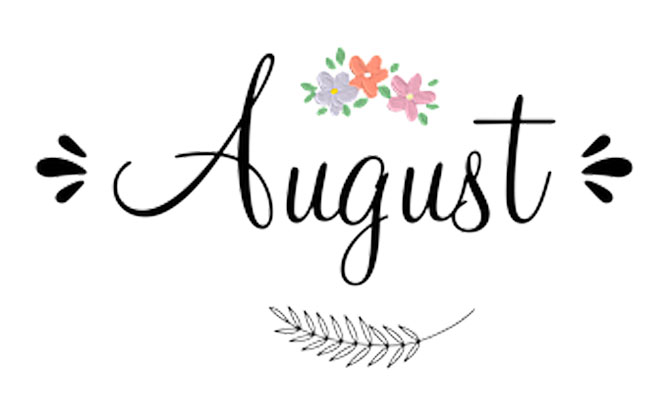 August is the 8th month of the year. In this month, the weather is hot and it also means it’s almost time to head back to school. It’s easy for people to get bothered and so one way to brighten it up is by reading some August jokes. Here are some great August jokes to share with family and friends.

1. What are a school teacher’s 3 favourite words?
June, July, and August.

2. Why is there gold blowing through the wind?
Because it’s August.

3. What do you call a Labrador at the beach in August?
A hot dog!

5. Why can’t you find any lions after August?
Because the pride goeth before the fall.

6. Who came after Augustus?
Septembrus

7. Why do bananas use sunscreen in August?
Because they peel.

8. What is the worst date you’ve ever been on?
August 13th. Remind me to never stand on a calendar again. 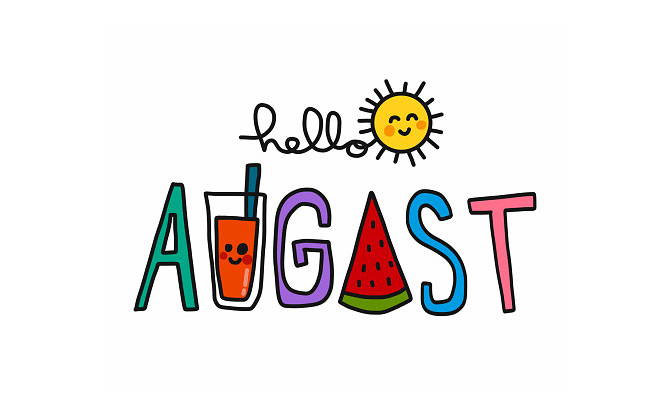 9. Is today really August? Or are Julying to me?

11. I just asked my dad what his favourite part about being a teacher is. He responded with June, July, and August

12. I bought a winter jacket at the store last August
I got a really good deal because I bought it before it was cool.

13. Everyone keeps posting about Mayweather, but I’m 99% sure it’s August.

14. My friend just asked me why I’m wearing my sweatshirt in August
I told him I’m a trendsetter, I wear sweatshirts before it’s cool.

15. Looking for a hot date? Pick any day in August, they don’t get much hotter than that!

17. The doctor has given me two months to live. I’ve chosen August and December because I like summer but don’t want to miss Christmas.

18. People ask how I’m so prepared for Christmas
It’s easy I had all presents wrapped and hidden in the attic since August. My partner is going to love her loaf of bread.