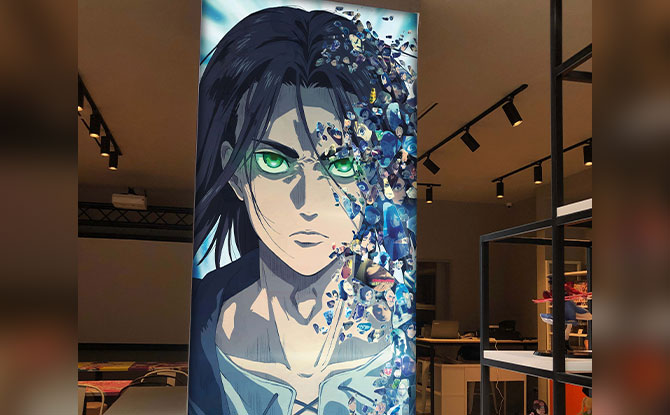 Starting 1 April, ANIPLUS café is proud to present the very first Attack on Titan official collaboration café in Singapore. Fans of this popular anime title can celebrate the grand finale alongside their favourite characters and titans from the Attack on Titan series. 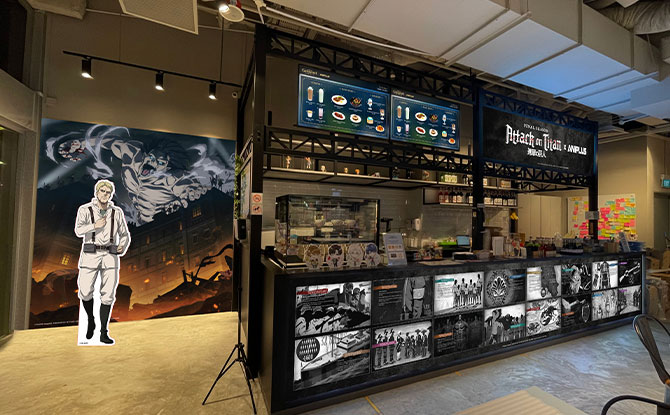 Watch the anime come to life with an intriguing Attack on Titan-themed interior, a specially curated menu, exclusive souvenirs, merchandise and imported official goods from Japan. Here are some of the things to expect at the ANIPLUS x Attack on Titan collaboration café. 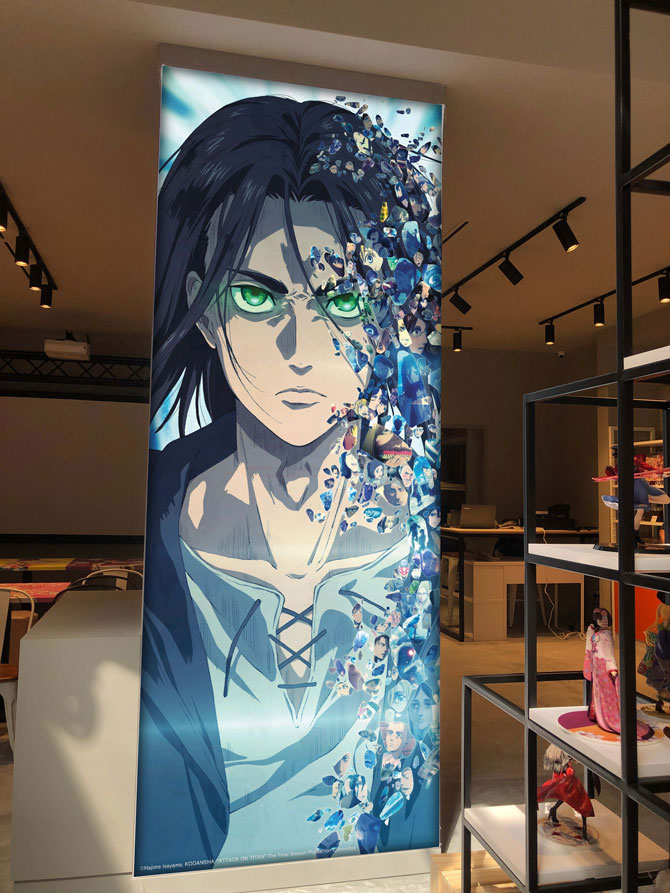 As guests enter the café, they will be greeted by two Titans and see the recreated world of Marley. There are various photo opportunities with favourite members of the Survey Corps to look forward to. 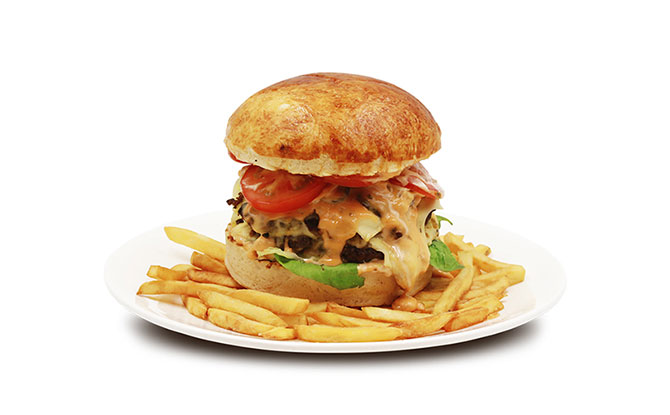 One of the main highlights of the café is the menu, and diners can expect an exciting menu with foods that draw inspiration from the characters and episodes of the Attack on Titan Final Season anime. 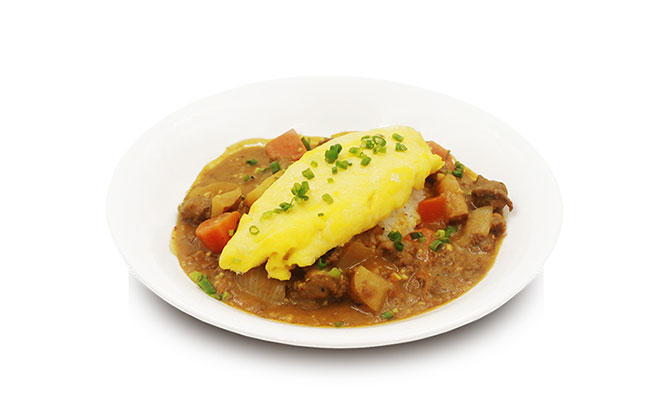 Some dishes to look forward to including Colossal Burger, a meaty burger with extra-thick patties created to pay tribute to the Colossal Titan and Paradis Island, an Omelette rice with curry dish to recreate the famous scene where Eren tosses the Marleyan ship on Paradis’ shore. 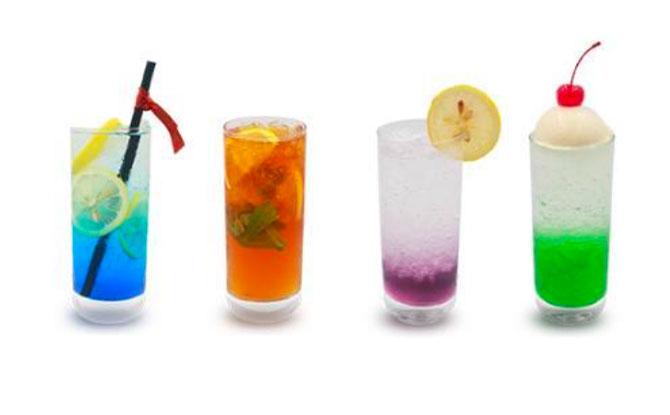 There are also drinks that are inspired by the members of the Survey Corps. 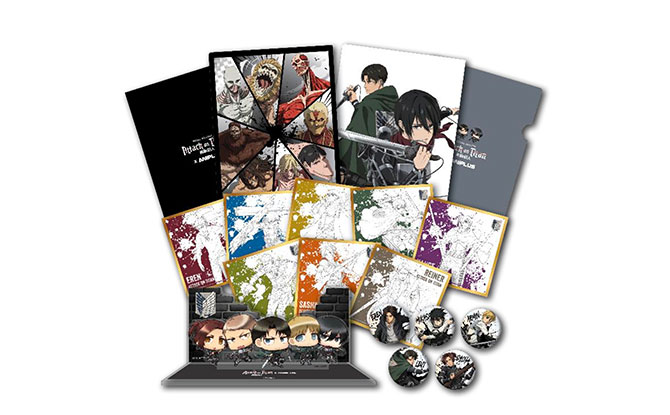 Fans can also look forward to bringing home a set of limited-edition collectables including a Titan Postcard and a sticker set, with every SGD14 spent on the collaboration menu.
To commemorate the event, ANIPLUS café will be giving an exclusive Character Can Badge to visitors who purchase SGD25 worth of Attack on Titan merchandise.