Home Lifestyle 30+ Volcano Jokes To Make You Lava Out Loud 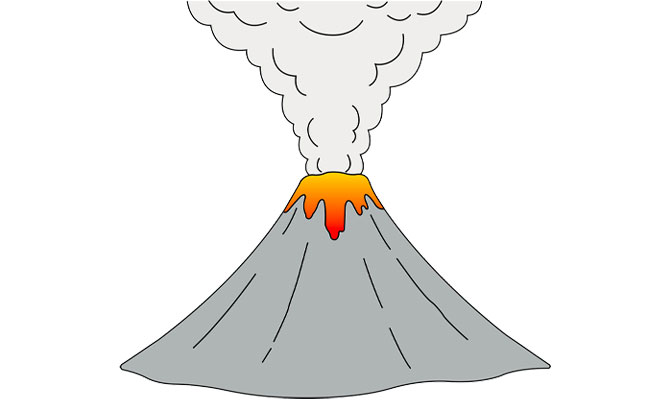 Volcano jokes can be a blast and cause a room to erupt in laughter. If you are looking for a list of volcano jokes that you can tell others and enjoy, here is a list of 30+ jokes about volcanos.

Jokes About Volcanos To Make You Erupt With Laughter 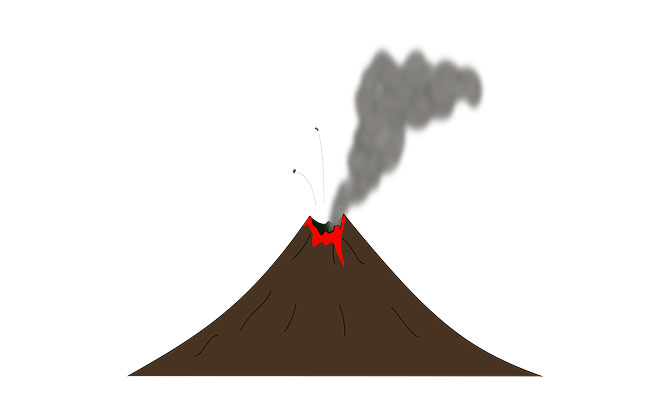 1. Why was the volcano so pleasant to be around?
Because he was so magmanimous.

2. What do you call a volcanic rock that never goes to school?
A skipping stone

3. Why are volcanoes so jolly?
Whenever they hear a joke, they erupt with laughter

4. What happened to the bank on top of the volcano?
It went bank-erupt

5. Where do volcanoes go to relieve themselves?
The lavatory

6. Why are volcanoes mischievous?
Because they erupt to no good.

7. How does a volcano greet a snowman?
Nice to melt you

8. What does baby volcano say to his volcano mom?
Magma.

9. What do Mediterranean volcanoes make for dessert?
bakLAVA

10. How do volcanoes reproduce?
By making lava.

11. What kind of code does a volcano use to make its website?
HTMelt

12. What did one volcano say to the other volcano?
I lava you

13. What did the volcano say to earth?
I’m going to explode if you don’t stop pressuring me.

14. Why was the volcano scolded for being rude?
They kept interrupting

15. What do you call a race over lava
A heated competition

16. What do you sometimes find on the face of a volcano?
A must-ash.

17. How did the Hawaiian hipster burn himself?
He walked on lava before it was cool.

18. Why didn’t the volcano eat dinner?
Because its plates were broken.

20. Why are volcanos always invited to the best parties?
They are such a blast

21. What kind of dessert comes out of a musical volcano?
Bach Lava

22. Where do Volcanic rocks like to sleep?
In bedrocks

23. What do you call a cute volcano?
Totally lava-ble.

24. Why should you never date an active volcano?
They’re just a hot mess.

Up your pun game with some witty puns and jokes about volcanos and lava. There are many possibilities that can be used in a wide variety of situations with words that sound similar. Here are more volcano jokes and puns.

25. A lava rock quit his job at the volcano today. He said they took him for granite.

26. Did you know that you can actually jump into a volcano?
But only once.

27. A man phoned to find out whether he could get insurance if the nearby volcano erupted. They assured him he would be covered.

29. Call me a conspiracy theorist, but I believe the latest volcano eruption…was an inside job.

31. I had a friend who was always dressed well, and could float on lava.
He was flamboyant.

32. My kids were playing ‘The Floor Is Lava’ in the living room this morning.
I still don’t know how they got the lava in the house.

33. I think Geologists have got absolutely no interpersonal skills because they only date rocks.