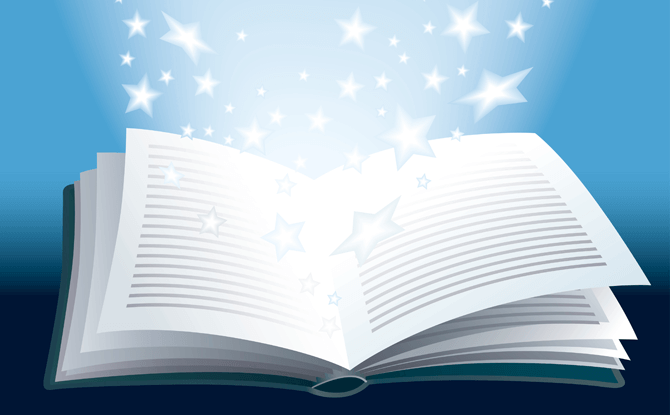 In Malay folklore, the king of the jungle is not the lion nor tiger, but a much smaller animal – the mousedeer. The earliest manuscript containing the story of Sang Kancil the mousedeer was written over 350 years ago and tales of how the mousedeer outsmarts animals bigger than itself have been passed down and entertained adults and children alike for centuries.

Learn more about the wily mousedeer at this roving exhibition that will make its way around four public libraries. There will be various illustrated stories, fun facts and songs about this tiny animal. You will also get to see storybooks and textbooks from around the world that feature the nocturnal critter.

The Tales of the Wily Mousedeer roving exhibition is part of The National Library’s 2017 Marquee Exhibition: Tales of the Malay World: Manuscripts and Early Books.