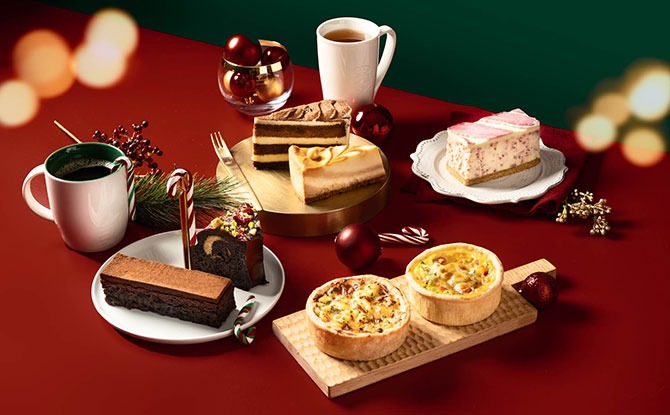 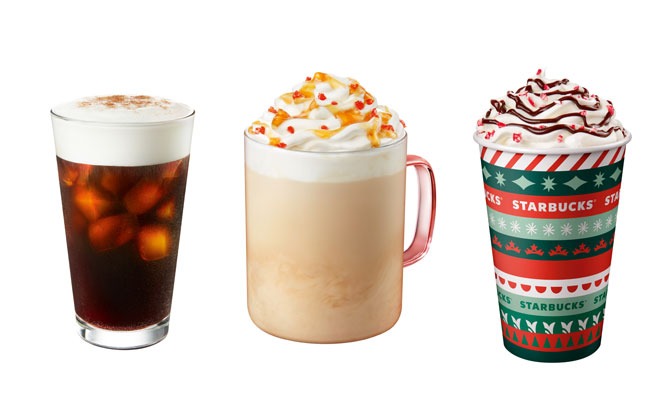 Starbucks Jolly Baked Apple Latte is a blend of espresso, steamed milk and spiced apples. The beverage is topped with a whipped cream dome, a delicate drizzle of baked apple sauce and candied apple sprinkles for the perfect holiday touch. It is available hot, iced and blended with prices starting from $7.60 for a tall.

Returning favourites such as the Starbucks Toffee Nut Crunch Latte and Peppermint Mocha are available from $7.60. 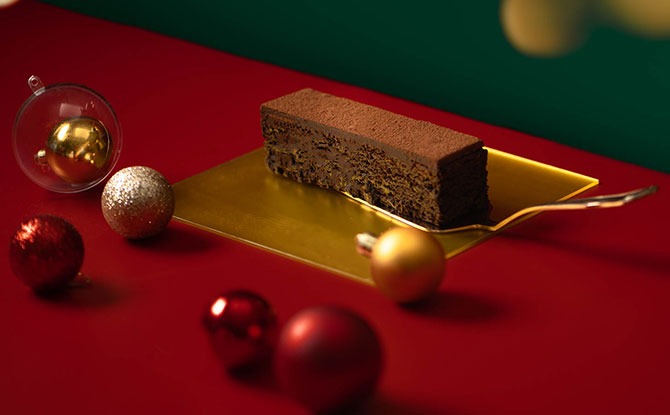 This year, Starbucks has collaborated with Awfully Chocolate to create a Dark Chocolate Truffle Brownie Cake.

Other seasonal item on the Starbucks menu for the year end include Truffle Turkey Bacon Mac and Cheese Pie and the Turkey Ham and Kale Quiche. There is also Sea Salt Caramel Cheesecake and Peanut Butter Chocolate Bundt Cake.

There will also be Christmas merchandise being released week by week. 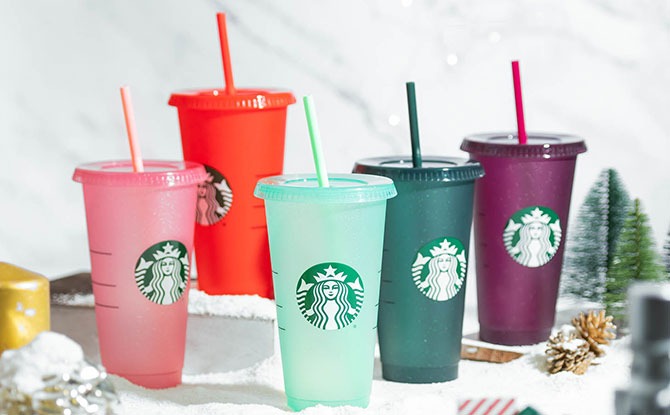 In the first week from 2 November, get a Starbucks Glitter Cold Cups Set.

Other merchandise include Starbucks Woodland Animal Collection and Merry Cards.