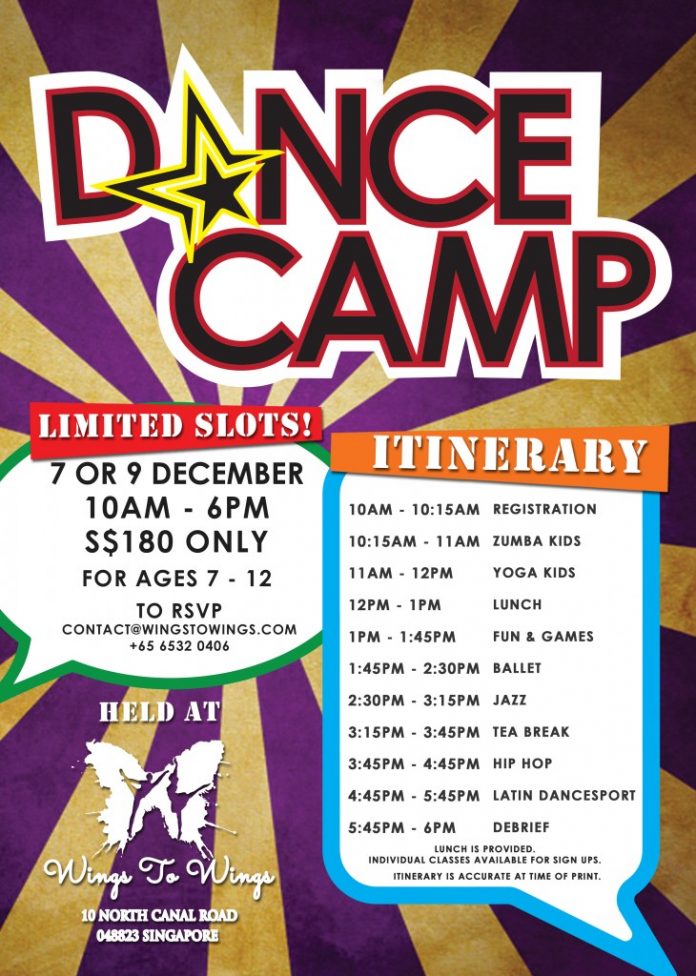 The first in the world to explore the topic, Port Cities: Multicultural Emporiums of Asia, 1500 – 1900 charts a lesser known era of globalisation, identifying linkages between cities across the Asian continent, from Goa and Bombay in India, to Batavia (Jakarta) and Manila in Southeast Asia, to Canton (Guangzhou) and Nagasaki in East Asia.

Exhibits tell the stories of how specific people and objects adapted as they travelled across the seas from one port city to another; and how communities in many of these port cities were thoroughly modern, in that they blended the latest global trends with their own local traditions of craft and design to create entirely new forms of fashion, decorative arts and ways of living.

Over 180 objects from eight countries and 22 acclaimed institutions and private collections around the world, will be on display to tell this lesser known history behind our pan-Asian networks. Many of these objects are being showcased for the first time in Singapore such as a collection of rare Chinese objects from 17th century Batavia on loan from Stiftsbibliothek St Gallen in Switzerland, which ACM is also partnering for the first time.

The exhibition presents three aspects related to the movement of people, goods and ideas in Asia – Divergence (Moving, Selling, Copying), Convergence (Owning, Collecting, Commissioning), and Integration (Contriving, Combining, Creating); and how these aspects shaped the development of port cities.