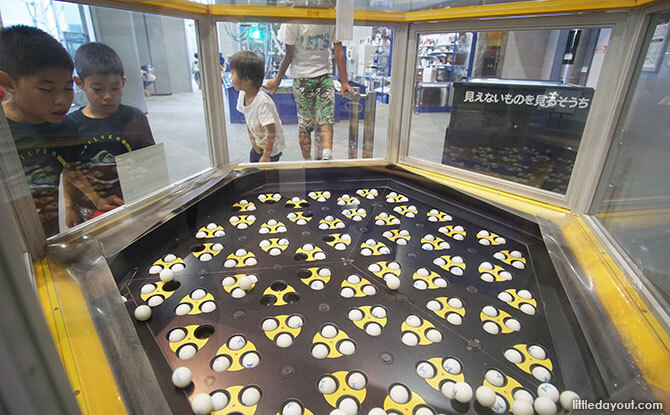 Osaka Science Museum is the city’s science centre. With exhibits spread over four levels and a co-located planetarium, it is a place mainly aimed at children and families.

The Osaka Science Museum opened in 1989 and focuses on the Universe and Energy. It builds on its predecessor, the Osaka City Electricity Science Museum which was the first science museum in Japan. 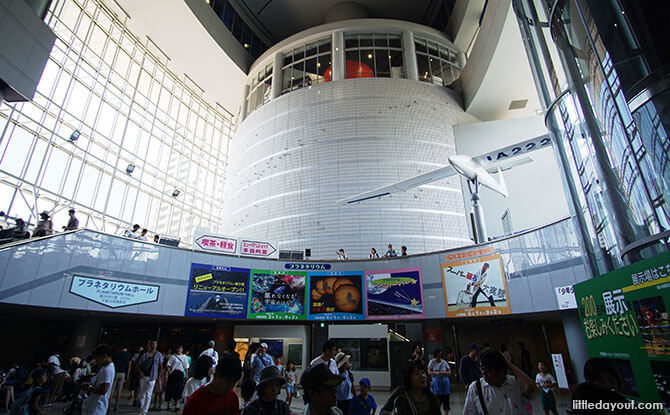 One thing to note is that the exhibits are largely labelled in Japanese. There are some English labels for key exhibits. For the non-Japanese-speaking visitor, there are still plenty of the hands-on and interactive nature of the exhibits, albeit many of which are starting to show their age.

The World of Science 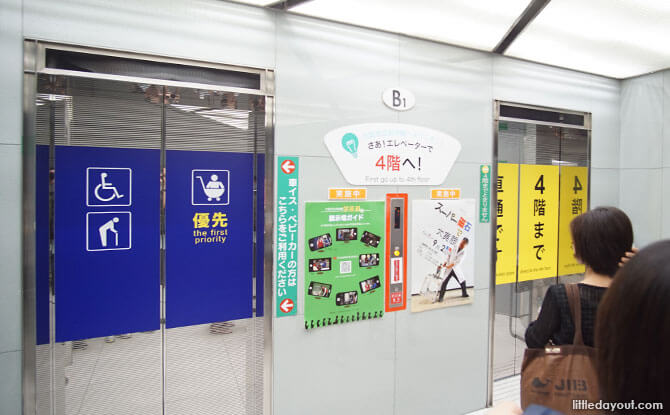 After purchasing admission tickets from the basement, take the lift up to the fourth floor and work your way down as you view the Osaka Science Museum’s various exhibits. 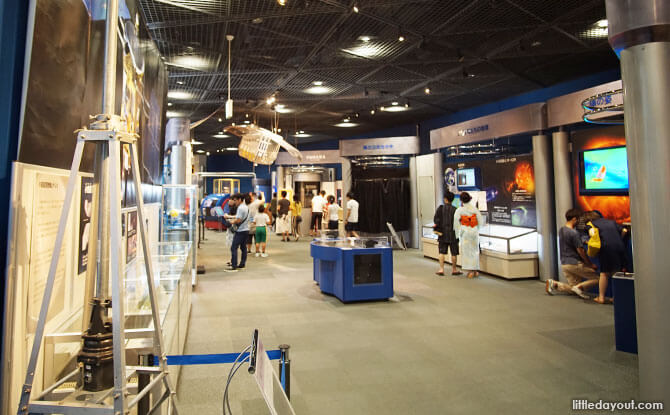 The fourth floor delves into the universe and the planets, along with various scientific principles. 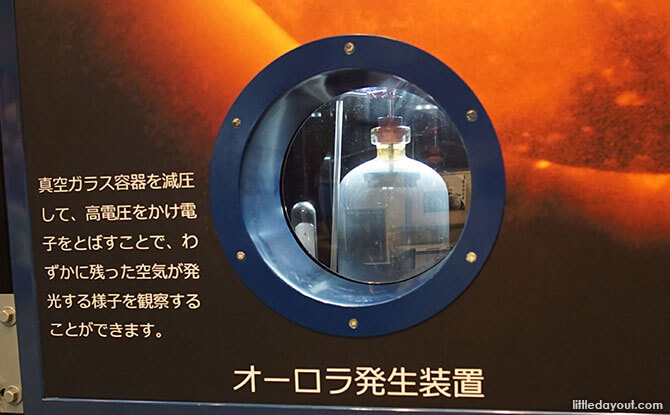 Among the different exhibits is an Aurora Simulator. This make use of a vacuum chamber to represent of the high-altitude atmosphere and allows visitors to view a simulation of what happens when the solar wind hits the atmosphere to create auroral light. 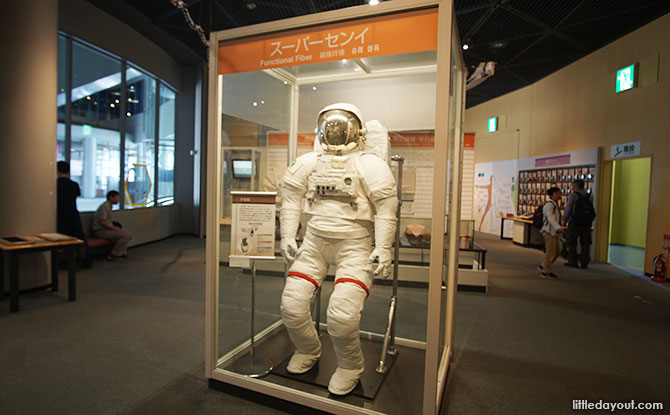 The third floor is dedicated to Chemistry and the material world. Exhibits cover materials such as fibres, metals and minerals.

On the third floor, you can also view Science Shows conducted four times throughout the day. However, these shows at the Osaka Science Museum are only conducted in Japanese. 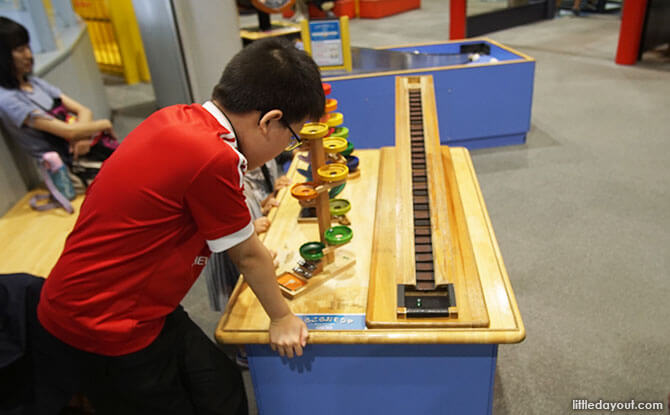 At the second floor of the Osaka Science Museum, visitors can get hands-on with various interactive exhibits. This includes contraptions which demonstrate the properties of sound and light. 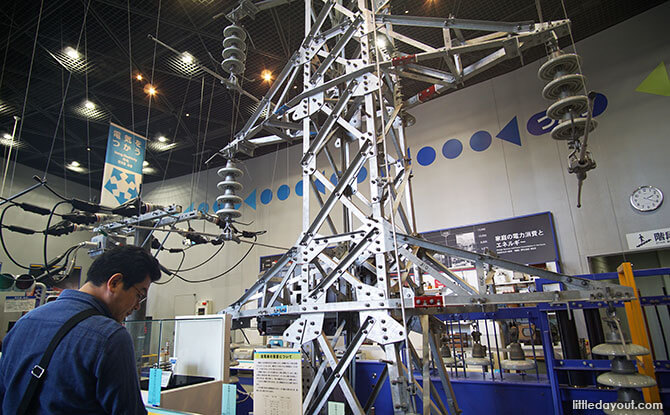 Down the first floor, there are more interactive exhibits. These focus on electricity and energy. 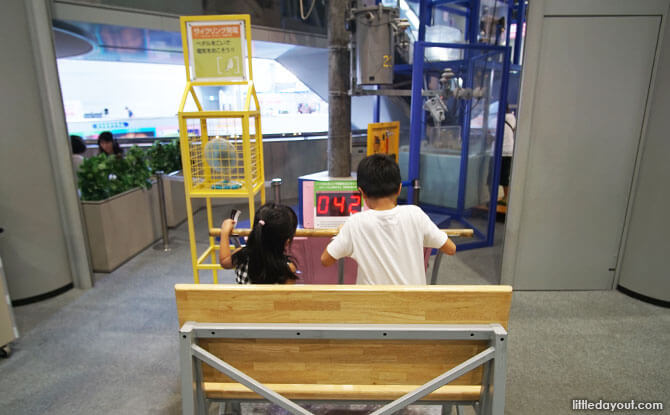 Among the exhibits is one on nuclear energy and visitors can also try generating their own energy at a pedal-powered exhibit.

Other facilities found at the Osaka Science Museum includes a café and science-themed shop. 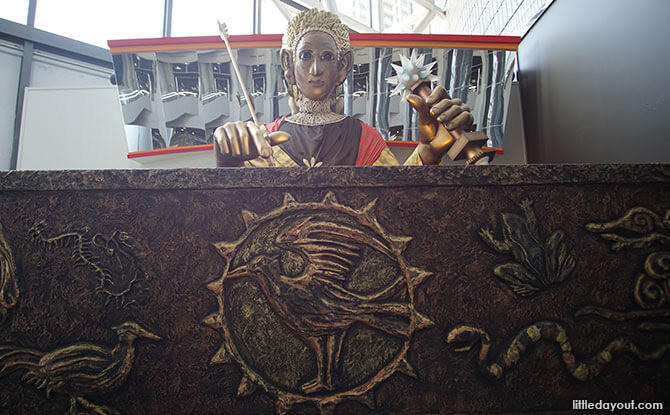 Before you leave the Osaka Science Museum, take a look at GAKUTENSOKU, located by the exit. This machine was made by Makoto Nishimaru in 1928 is said to be the first robot in Asia. The robot makes use of compressed air to move and to change its facial expressions.

Tokyo DisneySea Gives A Peek At Arendelle & Rapunzel’s Tower In Fantasy Spring; Due To Open In 2023

Tokyo Disney Resort In Japan Is Getting A Toy Story Hotel

Kyoto Japan Gets Its First Set Of Pokemon Manhole Covers, Including A Legendary Pokemon

Japan Unveils Its First Pokemon Mail Box And Its A Slowpoke!