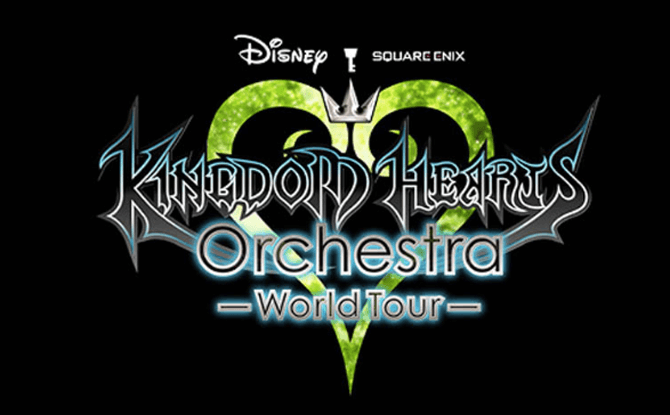 From Hollywood to Westminster, from the Champs Elysée to the Marunouchi, the first official symphonic concert of KINGDOM HEARTS is set to enchant the world starting March 2017 in Tokyo. Uniting the worlds and characters of FINAL FANTASY and Disney to create a brand new thrilling mythology, KINGDOM HEARTS follows the adventures of Sora, Goofy and Donald as they rescue their friends and the whole world. With two major games,KINGDOM HEARTS I and II, released on PlayStation 2 (and re-released in HD on PlayStation 3), and six spin off games over multiple platforms, the saga has touched millions of fans around the globe.

World class professional orchestra will perform a selection of the best and most beloved music from the original soundtrack of the whole saga. The concert will feature more than 70 musicians on stage, with amazing HD video cinematics supervised by director Tetsuya Nomura himself. The long awaited official orchestral concert is about to start, so prepare to unleash again the power of the Keyblades and don’t miss this new adventure and experience!