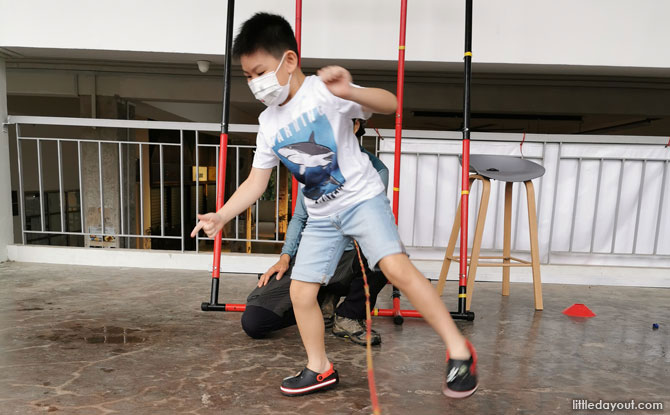 Among the old school games, Zero Point is one that truly tests the limits of agility. Also called yeh-yeh by members of the Malay community, Zero Point was a popular game played during the kampong days. This game is inexpensive, easy to pick up and great to play in groups. Here’s how you play Zero Point. 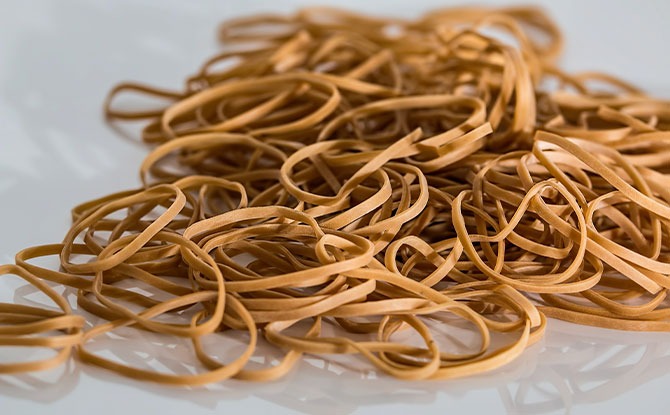 How to make a Zero Point chain

How to play Zero Point

The aim of the game is to cross the rubber band chain by jumping across. Players who successfully make it across move on to the next level, while those who do not will lose their turn. It is similar to limbo, with the modification of having to go under, rather than over.

With each successful jump, the difficulty is raised as the rubber band chain is raised higher until players are unable to cross it. There are different heights that the players have to clear:

Players can take turns to jump across the rubber band chain and the ones who successfully clear all the heights will win the game.

Video tutorial on how to play Zero Point

For a visual reference on how to make a rubber band chain and how to play Zero Point, watch the video below here:

Kintsugi Workshop In Singapore: We Tried The Japanese Art Of Repair With Gold & Behold

How To Make A Moon Phase Viewer

How To Make A Cute Bunny Mooncake Box

How To Make A Red And White Pinwheel For National Day

5 National Day Crafts: Easy Projects To Do With Kids At Home