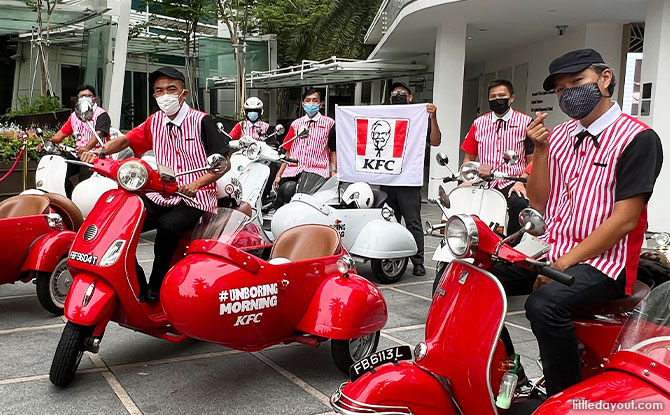 Need something to switch up the regular morning routine? KFC invites all locals to have an #unboring morning as they relaunch their range of breakfast items on its morning menu island-wide. Customers can look forward to enjoying a range of 11 breakfast menu items consisting of classic items as well items that were previously marked as a limited edition.

Starting 8 February 2022, there will be two items that were previously marked as “limited time offers” made available daily. 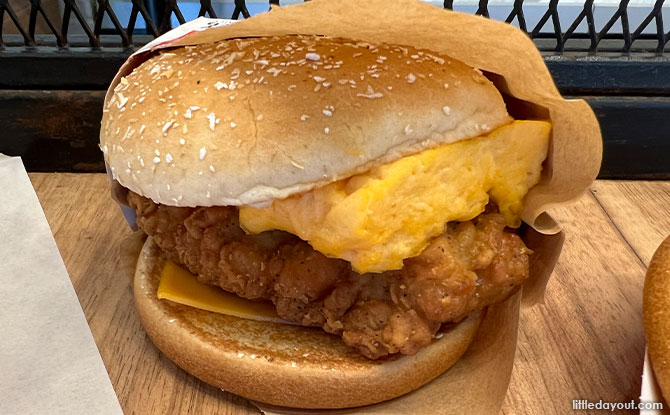 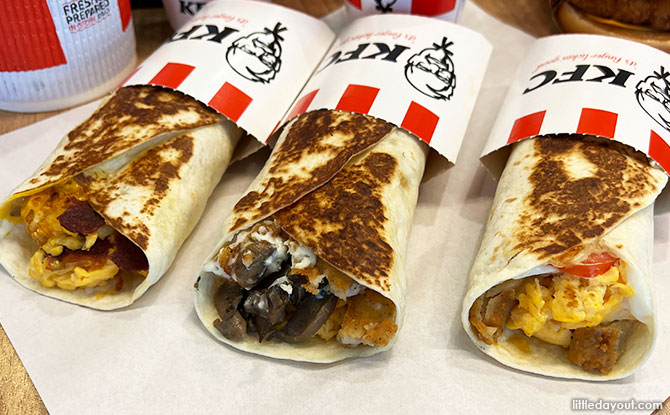 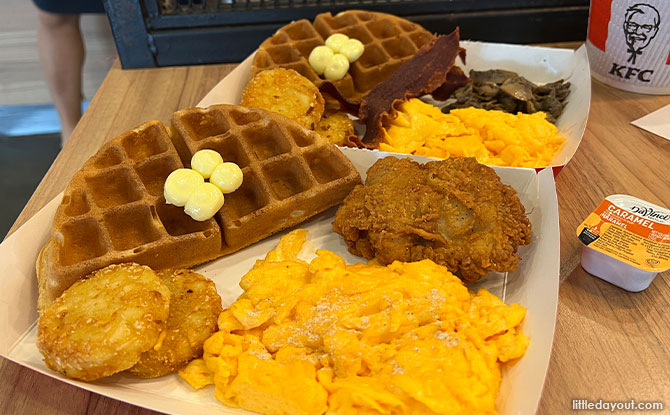 Stand a chance to whizz to work in a sidecar 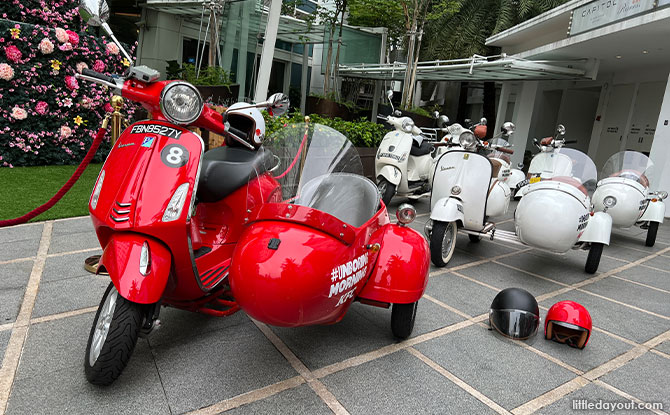 As part of their mission to make mornings #unboring, KFC Singapore is offering 5 lucky commuters the opportunity to whizz to work in a sidecar. To enter, guests must follow KFC Singapore on Instagram and comment on the contest post, letting the team know why they deserve an UNBORING morning.

KFC gives weekly deals with up to 50% off breakfast menu 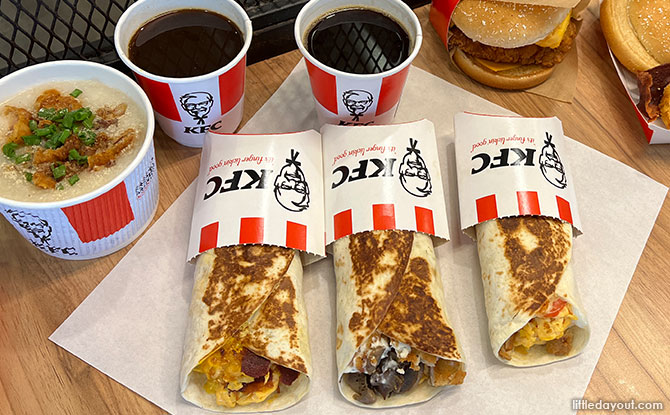 Throughout February and March, KFC will be giving weekly deals offering up to 50% off its breakfast menu to encourage customers to skip the snooze button.

“After months of WFH and prescribing to the same old daily routine, mornings are once again a time for excitement and new beginnings. With that, the KFC Singapore team urge Singaporeans to leap out of bed on the first chime of their alarm and reclaim their mornings. By delivering #UnboringMornings, KFC Singapore will turn everyone into a morning person!” shared Lynette Lee, the General Manager of KFC Singapore.

KFC’s breakfast items are available for dine-in and takeaway daily until 11 am at 66 KFC restaurant outlets islandwide and via delivery on Deliveroo, foodpanda and GrabFood.