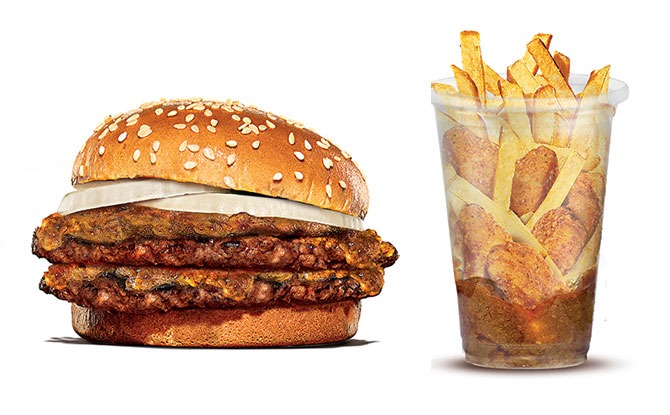 With just about a month to go to National Day 2021, Burger King is bringing back a local favourite – the Rendang Burger. And this time around, it will also be available as a Double Ultimate Rendang Angus Beef Burger. 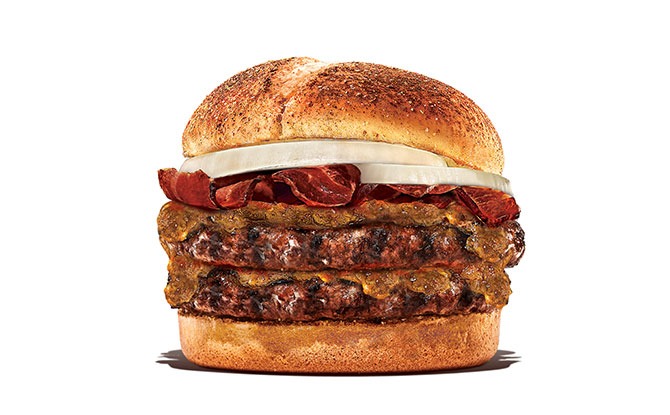 And, of course, it also features Burger King’s Rendang sauce, along with fresh onions.

Other Rendang burgers that will be on offer during this period include the classic Double Rendang Beef Burger and Rendang Tendergrill Chicken Burger. 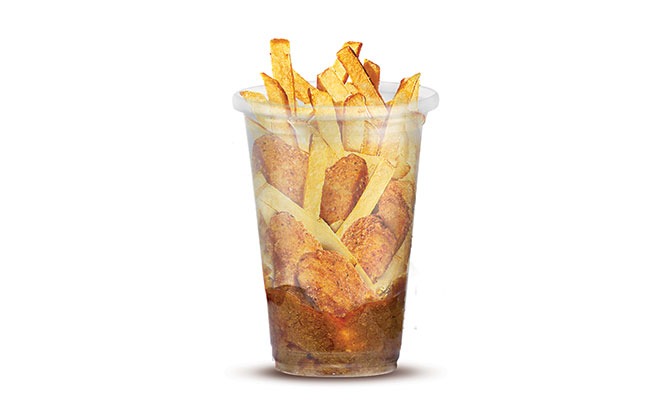 Another Rendang-tinged creation that is being introduced by Burger King in the lead up to National Day is the Rendang Shiok Shake Up ($4.90). This features a cup filled with six nuggets and fries soaked in Rendang sauce.

The Burger King Rendang burgers and the Rendang Shiok Shake Up will be available from 13 July 2021.

True BK Rendang fans who can’t wait till 13 July will be happy to know that the Rendang burger will be available exclusively on Deliveroo from 9 to 12 July, before it is available in stores on 13 July.

The first 560 fans who upsize their Double Ultimate Rendang Angus Beef Burger meal on Deliveroo between 9 to 12 July will be rewarded with a free Rendang Shiok Shake Up.

From 30 July onwards, the Taste of Singapore Indulgence meal, which consists of a Double Ultimate Rendang Angus Beef Burger, Rendang Shiok Shake Up and Onde Boleh Pie, will also be exclusively available on Deliveroo customers at $15. Limited-edition Deliveroo and Burger King National Day collectibles will also be released later in July. 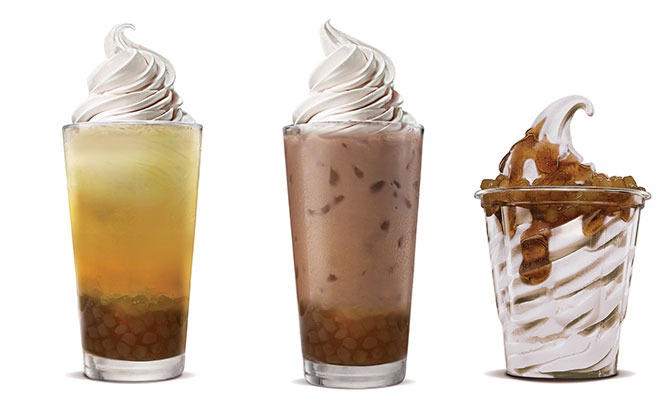 There is also the Onde Boleh Pie ($1.80) filled sweet gula melaka coconut in a crispy crust.