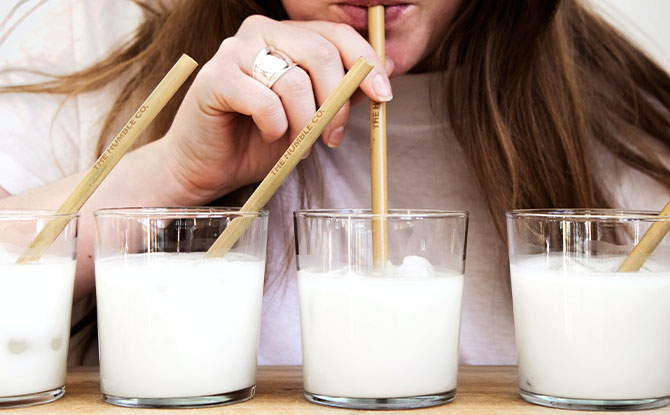 Be it for health, lactose intolerance, dietary restrictions, the environment or even just for variety, there are multiple reasons to incorporate plant-based milk options into your diet. With the increasing options available, here is a quick rundown of the types of non-dairy milk alternatives that you can find in supermarkets or that are easy to make at home.

Do note that if you intend to do any long term substitutions of any of these non-dairy milk alternatives that you should do more in-depth research on the nutritional value from reliable sources to ensure that you still get any required nutrients. 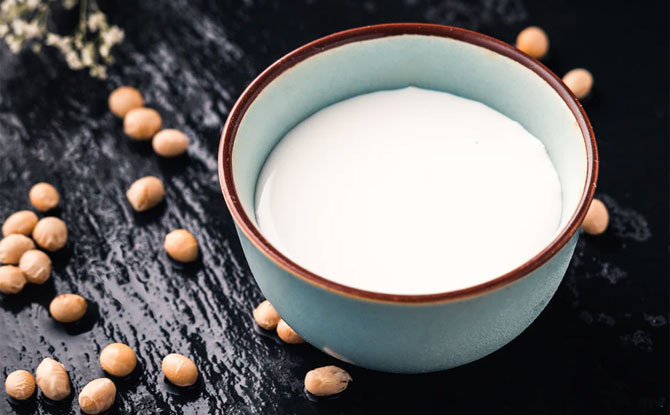 One of the more popular alternatives to dairy-free milk, soy milk is rich in protein, generally low in sugar, and offers a couple of grams of fibre. Broadly, soy milk is the most nutritionally similar to cow’s milk. It is easy to find soy milk both in supermarkets as well as in stores and as an alternative for drinks in cafes. 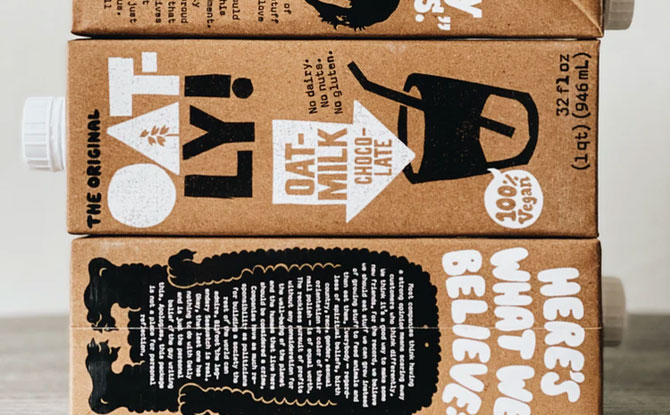 Another increasingly popular dairy-free milk, oat milk is made by soaking and blending steel-cut or rolled oats with water and then straining them through cheesecloth to separate the milk from the oats. It is a popular choice as a dairy substitute for drinks such as coffee due to its “creamy” taste that is found in dairy milk. 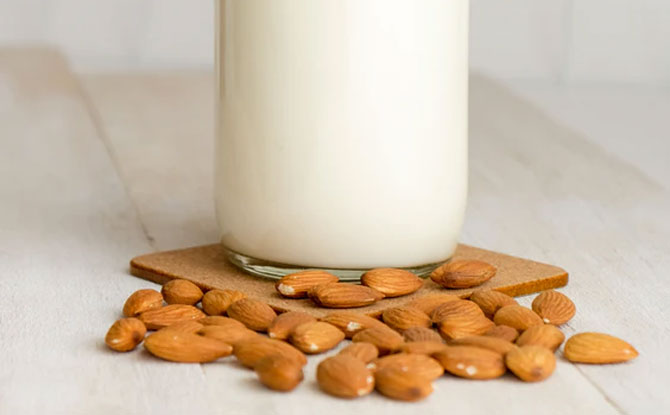 Almond Milk is a commonly used milk substitute, especially in desserts. It has a pleasant, nutty flavour and a creamy texture. Since it is made with nuts, studies have shown that it may come with benefits for the heart since it is high in vitamin E and contains good fats. 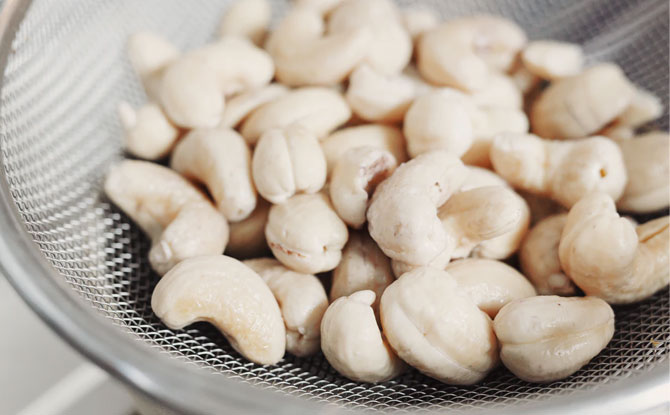 Often described as a middle ground when compared to other nut milk, cashew milk provides a low-calorie option while delivering a much creamier consistency. It is not as common in stores but many homemade recopies describe it as one of the easiest milk to make at home as you need not strain it as much compared to other non-dairy milk.

Rice milk is made from milled white or brown rice and water.  Rice milk is the least allergenic of the non-dairy milk, thus making it a possible alternative to those with intolerances to dairy, gluten, soy or nuts. In its “purest” form, rice milk is essentially the soup that is found in Teochew porridge, thus rice milk when used in drinks or desserts, often contains thickeners to improve texture and taste. 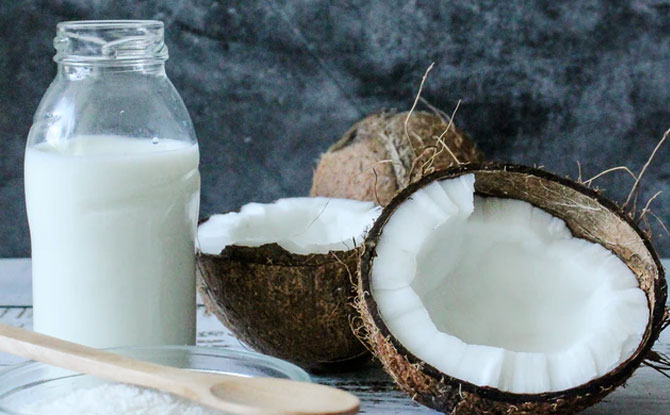