Home Nature Little Stories: Where To Find a Tempinis Tree In Tampines 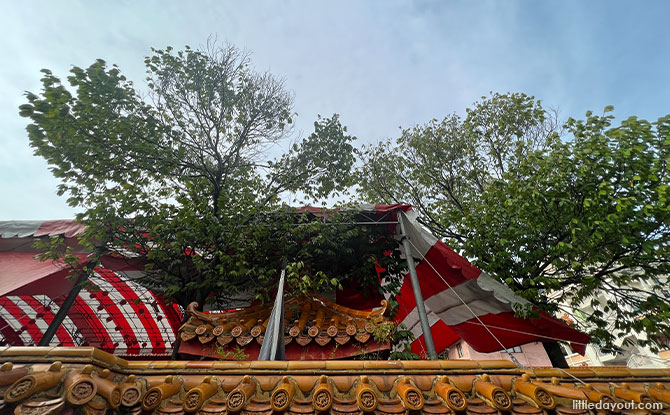 Many will be familiar with the fact that the town of Tampines is named after the Tempinis tree, also known as the Streblus elongatus from the fig family, Moraceae. There are two specimens of this tree in Singapore listed as “Heritage Trees” – one in Changi and another at St. John’s Island. However, if you’re looking for a Tempinis tree in Tampines, here’s where to find it. 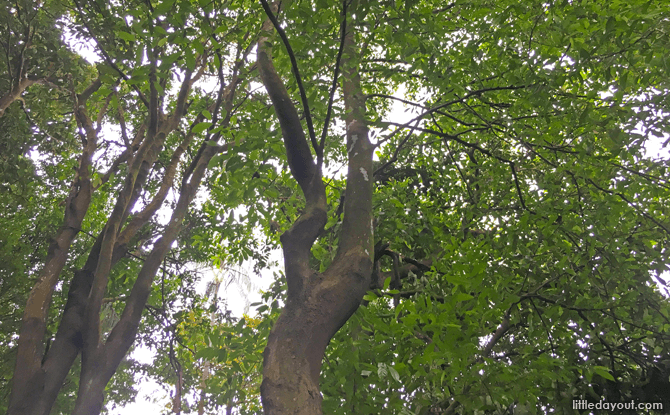 The Tempinis Tree is a tree native to Singapore. Its scientific name means crooked and elongated, which is probably a reference to the flowering stalks of the plant. It used to grow abundantly in the area, thus making sense for the area to be named after it. The Tempinis tree is monoecious, meaning that it produces both male and female flowers on the same tree. Its flowers are insect-pollinated and the ripe fruit of the tree is known to be eaten by animals such as squirrels, monkeys and birds.

When cut, the plant produces a white latex from its surface. The plant has a dark brown heartwood and is harvested for its timber, which is heavy, strong, and durable.

How to spot a Tempinis Tree 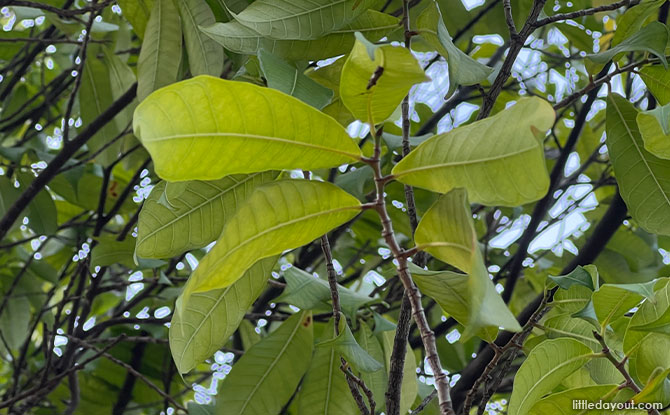 A Tempinis Tree can grow up to 35 m in height with a rounded down and its bark is greyish-brown and rough. The most outstanding feature is its leaves which are oblong-elliptic, tipped, thinly leathery and drooping. It is also a yellowish green with an unequal-sided at the base, with the broadest side first. Flowers occur in hanging green spikes or catkins. Fruits are round and enclosed at the base of the flower.

Where to find a Tempinis Tree in Tampines 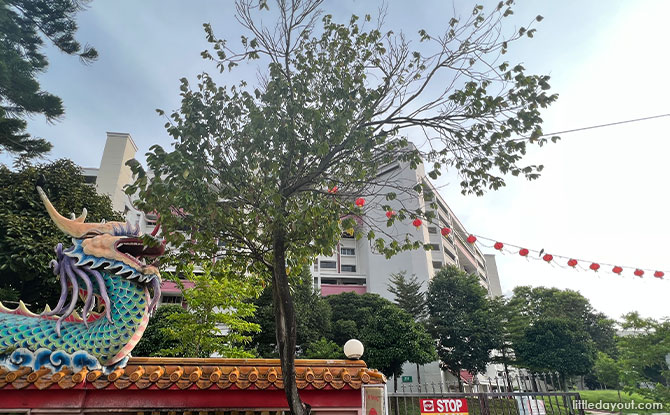 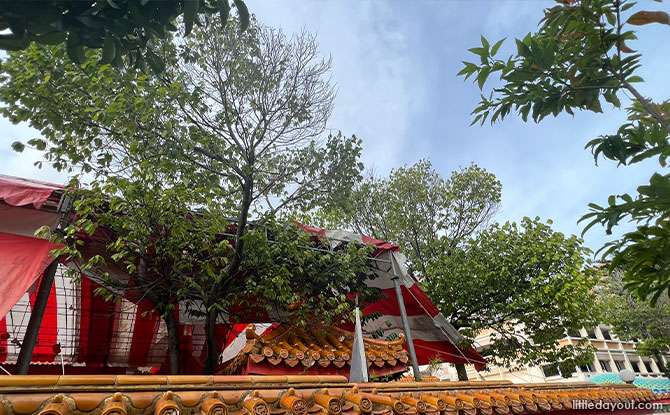 Located next to Block 231, this temple houses 12 constituent temples, including some that have been based in Tampines since the 19th century. The two Tempinis trees are located within the temple’s compound at the entrance.

In 2007, a Tempinis tree was planted at Sunplaza Park. The tree no longer seems to be in the same location.