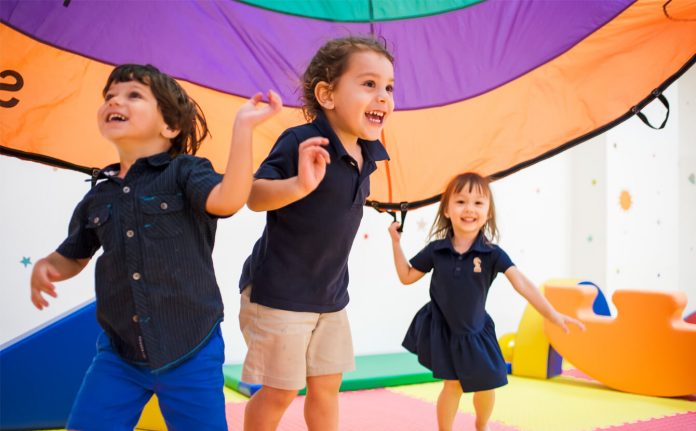 Discover a colourful fantasy world of wizards, witches, sorcery and magic in WICKED – The Musical, one of Broadway and the West End’s most celebrated, spectacular and successful musicals of all time which has captivated 50 million theatre-goers of all ages.

Winner of 100 international awards, including three Tony Awards on Broadway and two Olivier Awards in London’s West End, this unforgettable stage musical tells the enchanting story of two unlikely friends – the blonde and popular Glinda and the green-skinned outcast, Elphaba.

Featuring astounding technical wizardry, stunning costumes and show-stopping songs by three-time Academy Award winner Stephen Schwartz, be sure to catch this incredible original production, performed by an international cast, as it flies into Singapore for a special limited engagement.

Tickets from $55, available through SISTIC.