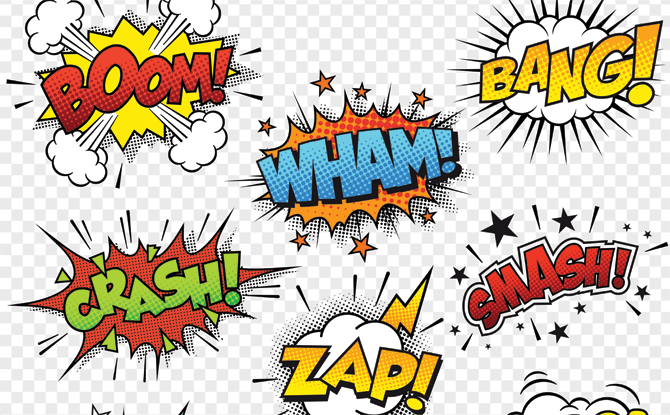 The Captain Drug Buster Show is brought to you by the Central Narcotics Bureau.

No registration is required for this event.