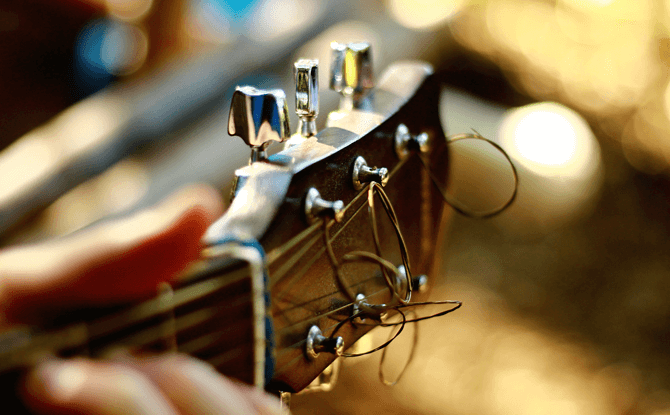 In its eighth edition, festival producer Red Spade Entertainment is announcing the return of Sundown Festival this year at a brand-new entertainment and events venue at City Beach Resort, and to be held earlier on 5 August, featuring local artistes, Derrick Hoh, FARRAGO, Jack & Rai, Jason Chung, Ling Kai and The Summer State.

In the past eight years, close to 100 artistes from all over Asia has been to Singapore to perform on one stage at the Sundown Festival to celebrate the diversity of Asian culture and music. Artistes who have performed here include Shilah Amzah from Malaysia in 2014 and Show Luo from Taiwan in 2011.

The festival will feature a ball pit, and it will be accompanied by a photographer who can take gif animation mementos of groups at the pit. Additionally, there will also be a food street situated inside the venue, so families can also drop by to have dinner while attending the festival. Families considering the event could spend a day out relaxing at the scenic coasts of Labrador Park before coming to the festival for dinner and music performances.