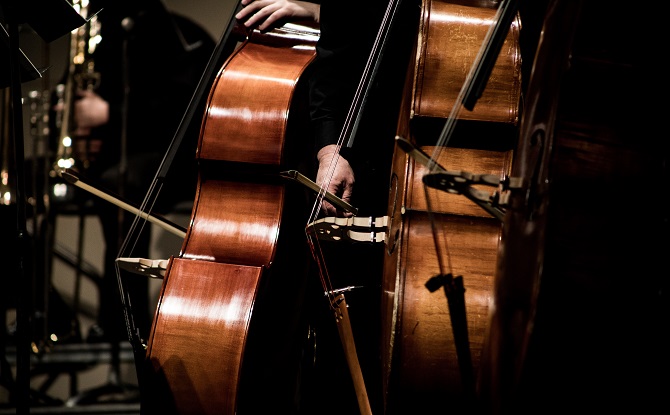 The Singapore Symphony Orchestra announces an extensive raft of digital programming to lift the spirits of Singapore and bring the community together during the global COVID-19 outbreak.

The digital season, under the banner SSOPlayOn!, will see the release of three to four concerts on specific days each week. Until the end of June, SSO will launch video and audio concerts across its online platforms, showcasing newly recorded concerts, performances of works by Singapore’s home-grown composers, as well as never-before-released recordings of musical treasures from our rich archive.

On Saturdays or Sundays, audiences can enjoy the SSO Live & Digital Premieres series, which includes both newly recorded concerts as well as YouTube premieres of previously unreleased concert videos. Even while arts venues in Singapore are closed, the Victoria Concert Hall and the SSO’s Rose Studio recording facility remain open for our musicians to bring their music direct to your living rooms.

Also on Saturdays we showcase musical treasures from our rich archive in the series SSO Encore: From the Archives.

On Wednesday evenings, the SSO’s online platforms will shine a spotlight on Singapore’s home-grown musical talent in Singapore Composers: From the Archives, an audio series sharing SSO performances of orchestral works by local composers Leong Yoon Pin, Tsao Chieh, Tan Chan Boon and, Kelly Tang, as well as a special video recording of Kam Kee Yong’s Kuang Xiang Qu featuring acclaimed Singaporean violinist Kam Ning. This series alternates with a specially curated audio-only series, Victoria Concert Hall: From the Archives, which gives audiences the chance to look back at our world-class chamber music series, VCHpresents, from the comfort of their homes.

On Sunday afternoons, the SSO will provide a calming presence over the weekend. In April, audiences can enjoy Jason Lai’s Classical Music Meditation, in which the popular Singapore-based conductor leads guided meditations to the calming strains of classical music masterpieces performed by the SSO. The orchestra is also exploring the possibility of  bringing you performances from the archives every Sunday on Symphony 924 – our official radio station.

To complement these audio and video offerings, the team at the SSO will also be sharing some of their favourite music via Spotify playlists. Launching every Thursday from today, these playlists will be inspired by works in upcoming performances or online streams, and can be found here.