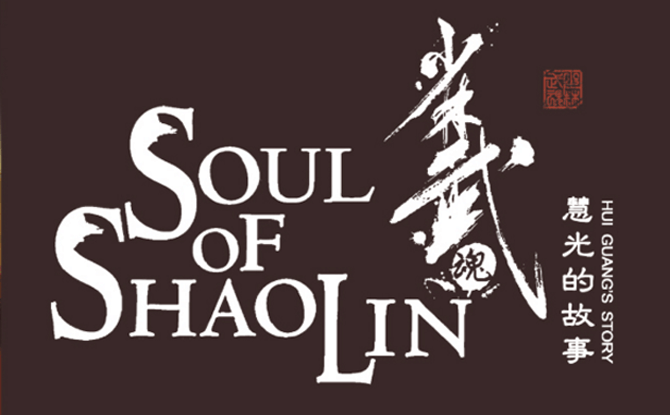 A critically acclaimed show that earned a nomination at the 63rd Tony Awards as “Best Special Theatrical Event” and nominated for 54th “Drama Desk Award”, it has held more than 500 performances worldwide in such countries as the US, Australia, Italy, Norway, India, Korea, Turkey, Macau, Hong Kong, Malaysia, Indonesia and Turkey; a production performed by monks from the Shaolin Temple, portraying the different aspects and essence of Shaolin kung fu.

Soul of Shaolin: Hui Guang’s Story is a stirring portrait of the life of a Shaolin monk. The tale begins with a woman who is forced to abandon her son during wartime; child named Hui Guang saved, raised and thought kung fu by highly skilled monk from Shaolin Temple. Woman survived and desperately searching for her son for years. On one occasion, both met one another… Will Hui Guang be reunited with his mother? Will Hui Guang choose to remain in the Shaolin Temple?

A dynamic and heartwarming production not to be missed.