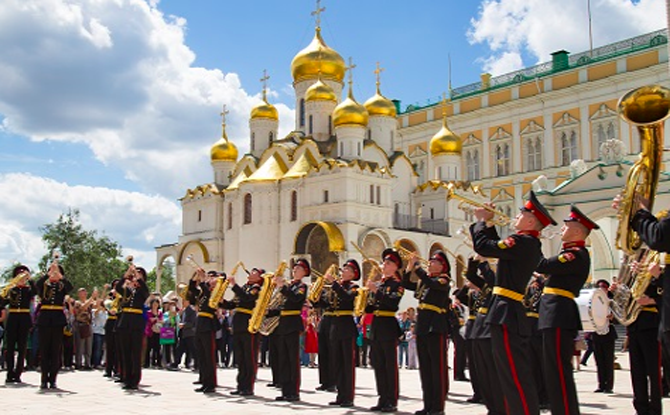 2018 is the 50th anniversary of the Russia-Singapore diplomatic relations.

Moscow Suvorov Military Orchestra is internationally recognized as the most distinguished military band and orchestra of Russia. Besides Russia, the central training band wing of the College participates in military tattoos of Switzerland, Germany, France, Italy, England, Poland, and the Czech Republic. It is also a regular participant in the SpasskayaTower military tattoo festival since 2006. The orchestra is well-known for integrating orchestral and opera classics with contemporary music of the 21st century.