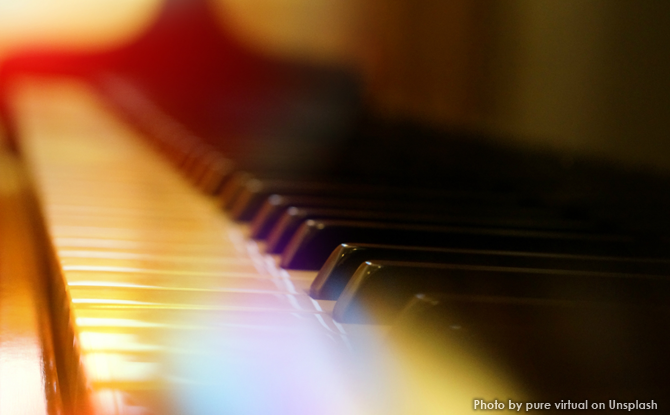 Thrilling audiences around the world with her brilliant virtuosity and sensitive musicianship, 21-year-old piano sensation Tiffany Poon makes her Singapore debut at the Esplanade! She presents a specially curated programme that features pieces by Beethoven, Chopin, Liszt, Schumann, and Wang Jianzhong.

With over 14 million YouTube views and over 110,000 social media followers, Tiffany Poon is undoubtedly an expressive classical pianist of the new generation. Born in Hong Kong, Poon has been lauded for her giftedness and widely praised as one of the world’s best young talents. Beginning piano lessons at four, she was accepted into the prestigious Juilliard School Pre-College Division on a full scholarship at age eight, and made her concerto debut at the age of 10.

Since then, Poon has won numerous awards, and has given solo recitals throughout the US, Canada, Europe, Australia and China, and has also appeared as a soloist with numerous orchestras in the US and Europe. She has also performed at prestigious concert venues as Carnegie Hall’s Weill Recital Hall, Steinway Hall in New York City, Sala Mozart in Bologna, Italy and Konzert- und Ballhaus Neue Welt in Zwickau, Germany.

Admission for ages 6 and above.