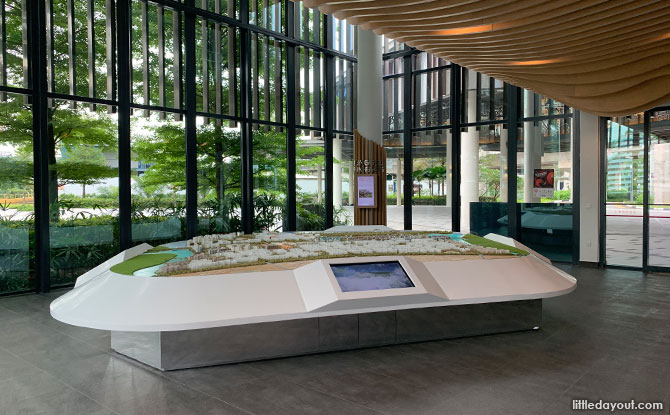 Punggol is a town on the move. There are plenty of exciting plans for the northeast and new facilities, like the One Punggol Integrated Hub, opening up. One of the best places to get an overview of what is to come is at the Punggol Discovery Cube.

Located at the end of Waterway Point, next to the LRT Line at Punggol Town Square, the Punggol Discovery Cube is a small three-storey building that houses an architect’s model of what is to come for Punggol. It was opened back in January 2017 and was the first visitor centre of its kind to be built in a HDB town. 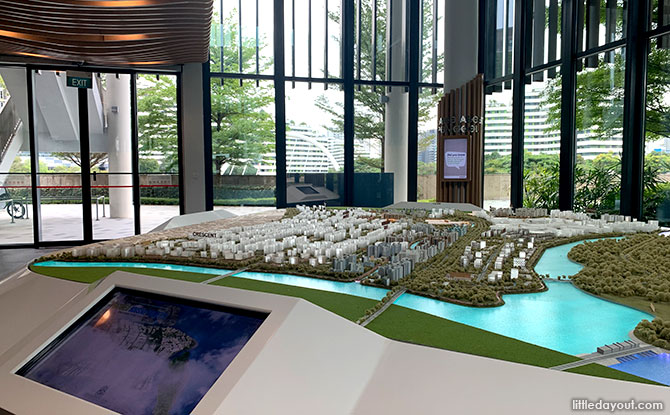 Stepping inside, visitors are immediately greeted by a large model that shows the different neighbourhoods in Punggol. 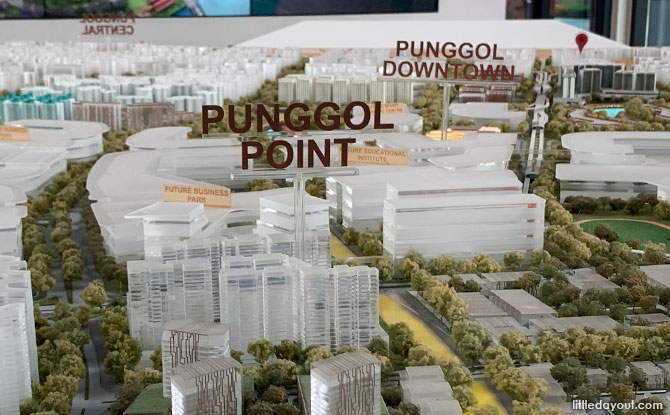 Wondering what Northshore will look like in the future? Or what’s going on with all the construction at Punggol Point? You can get a look into the future at the model at Punggol Discovery Cube. 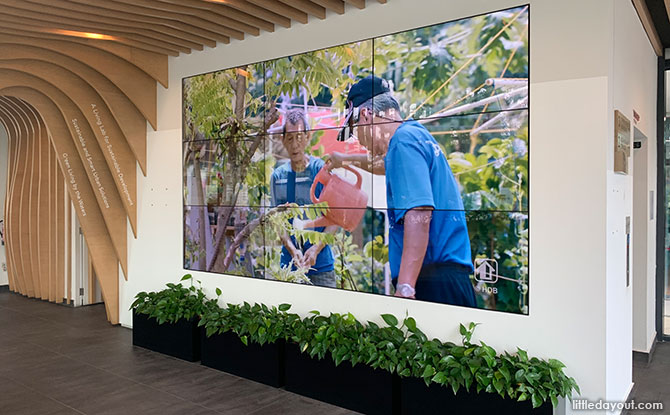 There’s also a video wall that shows infographics and snippets of what life is envisaged to be like in Punggol in the future. 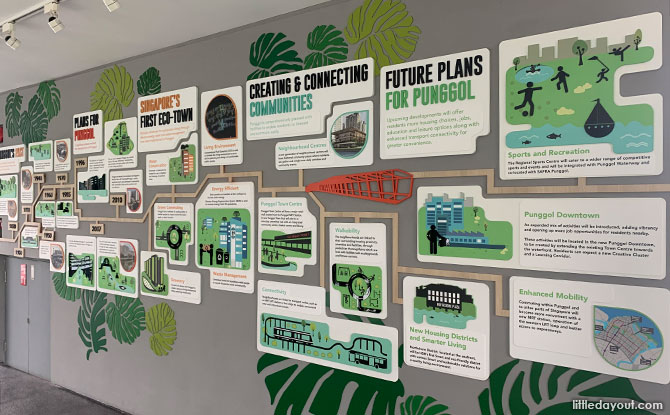 Head up to the second floor of Punggol Discovery Cube to view a wall which captures the time of Punggol’s development. The timeline dates all the back to the 1820s.

However, things are very different now. Plans for Punggol 21 were laid down several decades ago and the town has grown a lot since then. It is an eco-town where sustainable living ideas have been put into practise, and will also have HDB’s first Smart and eco-friendly district at Northshore. 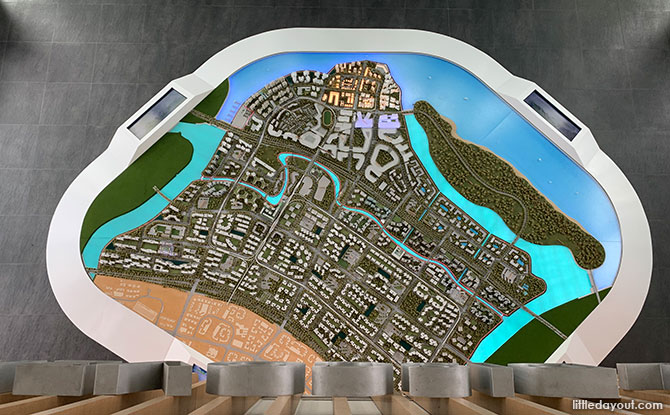 From the second floor of Punggol Discovery Cube, you can literally get an overview of what Punggol will look like in the future.

For those who are curious about the future of Punggol, a stop into Punggol Discovery Cube can be an enriching visit.