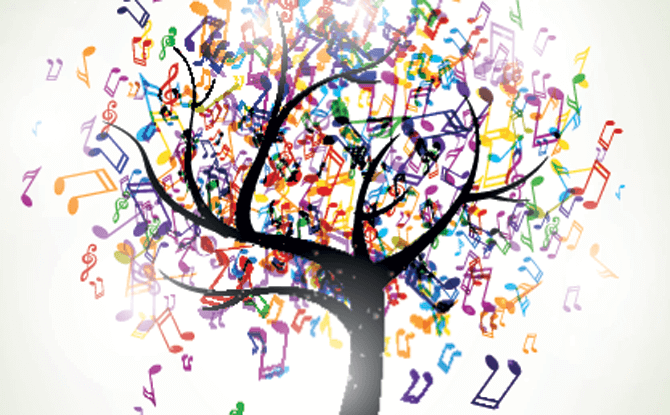 Head down to the Botanic Gardens with your family and friends and celebrate National Day with the Singapore Chinese Orchestra.

Enjoy an evening of great music of local composers’ compositions with a national theme, as the SCO performs songs such as Wang Chenwei’s Confluence, Phoon Yew Tien’s The Forge Ahead and Eric Watsons’ An Independent Note, which features an excerpt of the late Mr Lee Kuan Yew’s speech narrated by Jonathan Charles Tay. The concert will also feature Law Wai Lun’s re-arrangement of Medley of Television Drama Theme Songs and Medley of National Day Songs.

West Plains @ Bukit Batok Playground: Up And Down With Climbing...