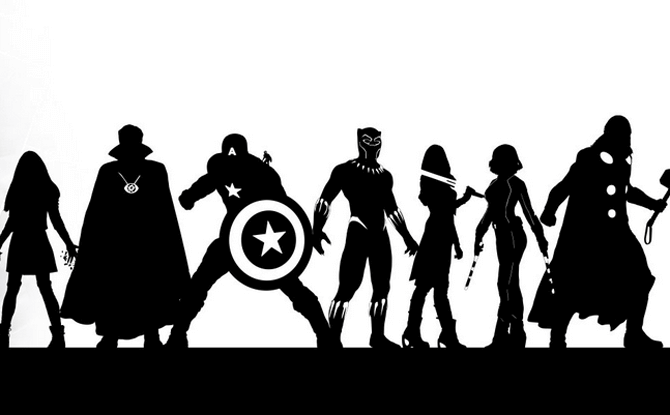 Relive a decade of epic Marvel Studios moments at ArtScience Museum’s upcoming exhibition, Marvel Studios: Ten Years of Heroes. Opening on 9 June, this tenth anniversary exhibition will be an interactive presentation on the unique perspective of each Marvel Studios Super Hero.

In 10 years and across 19 films, Marvel Studios has thrilled audiences and broken new records. Their films have interconnected to unfold a single story that redefined the movie industry. The Marvel Cinematic Universe was introduced with Iron Man in 2008, and continues this year with the release of the highly-anticipated Avengers: Infinity War.

Marvel Studios: Ten Years of Heroes is a cutting-edge exhibition that utilises state-of-the-art AV technology and immersive media to transport visitors into the dynamic world of the Marvel Studios Super Heroes. Visitors will be able to immerse themselves in many of the box office-smashing movies from the Marvel Cinematic Universe under one roof. Highlights include an interactive journey into the world of the recent pop culture landmark, Black Panther; an immersive installation focused on last year’s Thor: Ragnarok, as well as sneak peeks into the upcoming Avengers: Infinity War as well as Ant-Man and the Wasp.

The exhibition also features installations on all the major characters introduced in the first decade of the Marvel Cinematic Universe, including Iron Man, Captain America, Thor, Doctor Strange and Guardians of the Galaxy. It will also include engaging displays curated by ArtScience Museum, which highlight the science, technology, art and cultural stories behind each Marvel Studios’ film.