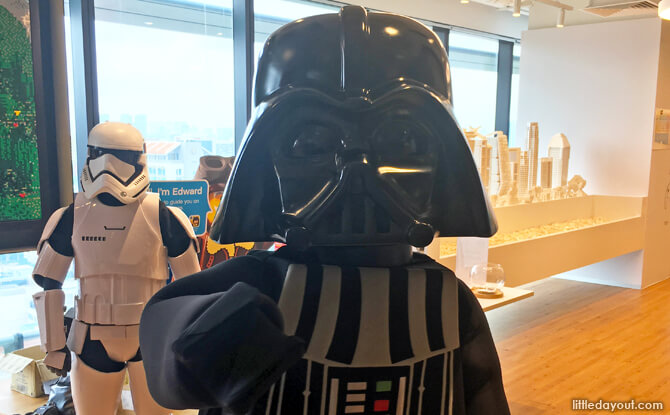 For five weekends from 28 April to 31 May, visitors to LEGOLAND Malaysia Resort will be able to immerse themselves into a galactic world of Jedi, Sith, Stormtroopers and Rebel forces.

Here are some of the highlights you can look forward to at LEGOLAND Malaysia Resort’s LEGO Star Wars Days 2017 celebrations.

LEGOLAND Malaysia Resort has the only LEGO Star Wars MINILAND Model Indoor Display in Asia. Constructed from 1.5 million LEGO bricks, the seven-room exhibit chronologically displays scenes from the first six Star Wars movies. During LEGOLAND Malaysia’s Star Wars Days 2017, these scenes will be further brought to life as storytellers dressed up as Star Wars characters regale visitors with epic tales from a galaxy far, far away.

2. Largest Imperial March in the Region 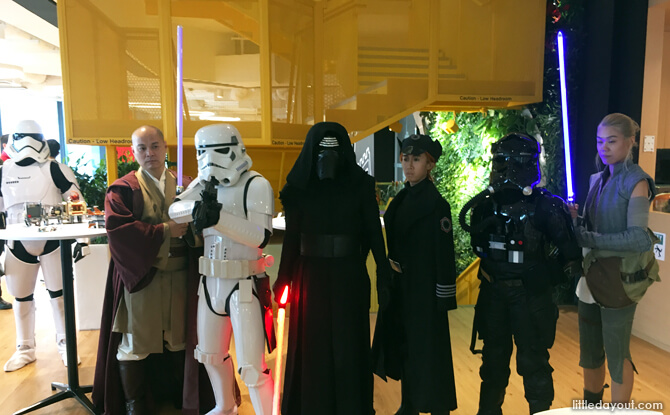 Led by the 501st Legion and the Rebel Legion, fall in line and troop along with more than 100 Star Wars characters as they march through the streets of LEGOLAND Malaysia Resort. Whether your allegiance is with the dark or the light side, set your differences aside and unite for the largest Imperial March in the region. The Imperial March takes place on 13and 14 May only.

If you are not content with watching stormtroopers march, look out for dancing one too. We hear that the Dark Lord will be making a special appearance as well. Bust a move!

Young ones can study the ways of the Force with Master Jedis at the Jedi Academy. Once they have proven their skills, young Padawans will graduate with a LEGOLAND Jedi Academy Certificate.

6. Pay Tribute to the People’s Princess

LEGOLAND Malaysia Resort will be holding a special commemorative session to honour the toughest princess in the galaxy. Keep a look-out for it!

Young visitors will also receive a LEGOLAND Star Wars Passport that can be used to accumulate stamps by completing activities such as a giant R2-D2 build and LEGO Speed Building competitions. Those who collect all stamps stand to redeem a special commemorative brick, whilst stocks last.

With so many Star Wars activities taking place, it may be time to jump into a podracer and zoom on down to LEGOLAND Malaysia Resort for Star Wars Days 2017.

As Darth Vader said 40 years ago in Star Wars: A New Hope, “The force is strong with this one.”

RELATED: Star Wars Day 2017 in Singapore – The Force is Strong at Supertree Grove