Home The Case of the Golden Orchid 5

The Case of the Golden Orchid 5 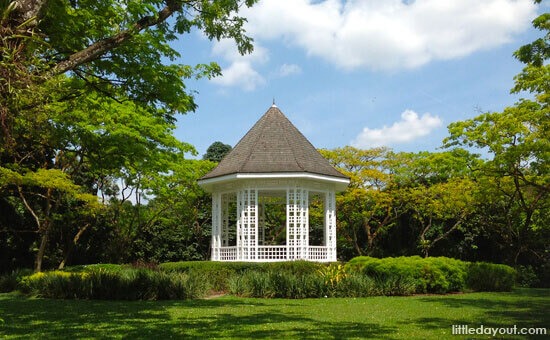 As you arrive at the Bandstand, you spot the Mastermind Thief who has stolen the Golden Orchid. You catch hold of him and demand to know where the precious flower is.

The Mastermind Thief says, “If you are smart enough to answer my three riddles, I will let you know where to find the Golden Orchid.”

This is my first riddle.

John’s mother had five children. The first was named Jill, the second was named Jason, the third was named Jayden, the fourth was named Joy. What was the fifth child named?

What is the answer? (Use ALL CAPS)