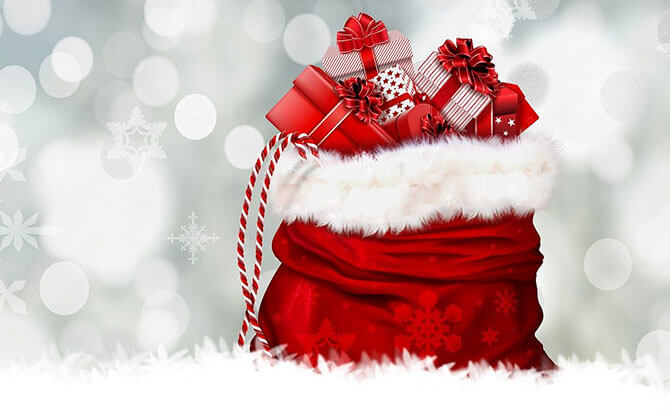 Fall in love again with your favourite films and stories from Walt Disney Animation Studios! From Mickey Mouse to Anna and Elsa, uncover the magic behind almost a century of artistry and technological innovations that has brought to life our most beloved animated characters. Disney: Magic of Animation at ArtScience Museum also debuts original artworks from the highly anticipated Frozen 2, which will be on display before the release of the animated film in Singapore.

Shown in Southeast Asia for the first time, Disney: Magic of Animation is a rare opportunity to experience over 90 magical years of Disney animation, featuring a selection of more than 500 exceptional art pieces, including original drawings, paintings, sketches and concept art, curated by the Walt Disney Animation Research Library.

From the timeless classics Steamboat Willie (1928) and Snow White and the Seven Dwarfs (1937) to The Lion King (1994) and other classics of the Disney Renaissance, to recent blockbusters such as Frozen (2013), Zootopia (2016), Moana (2016) and the upcoming Frozen 2 (2019), the exhibition pays homage to the artistry and technological innovation that have brought Disney’s world-renowned characters to life. Discover how Disney Animation developed its numerous animation techniques that have given the spark of life to its characters, from the simplest hand-drawn lines to the most elaborate computer-assisted creations.

Go behind-the-scenes at the Walt Disney Animation Studios and delve into a world of art and technology developed by the talented artists and production teams behind the films.